Our world is increasingly ambiguous, which means that what causes what or what risks will follow a given choice are not often clear.

For example, a seven-word tweet—“Fight for Freedom. Stand with Hong Kong.”—by a general manager of a U.S. basketball team created unanticipated consequences not only for himself but for NBA players doing exhibition games in China, for the NBA relationship with China, for U.S./China trade negotiations, for politicians expressing opinions about their support of American values, and for difficult debates about national sovereignty versus universally shared values.

Choices having unanticipated consequences is not new. What is new is the transparency of the choice-consequence pattern. Choices and their consequences are more visible to larger audiences, sometimes multiplying the consequences. Also new is the pace at which a seemingly simple personal choice (e.g., to post a tweet) quickly can go viral to become an organizational, national, international, and societal issue.

Increased transparency and ambiguity affects how today’s leaders operate their organizations. I recall years ago that a company decided to reward their salespeople in northern Europe not only with salary but with cars. At the time without transparency, other salespeople around the world little-noticed this tailored reward. But if this company offered this reward in the social media world today, as soon as northern European sales representatives received a car, sales representatives worldwide would expect (and demand) a similar perk.

There Are Four Types Of Leaders. Which Are You? 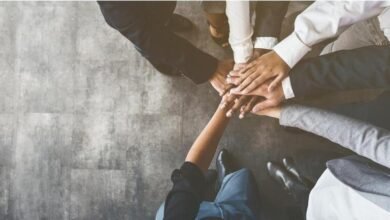