Last September, Elon Musk publicly unveiled a sweeping vision to colonize Mars. The SpaceX founder and CEO framed those ambitions as nothing less than a bid to save humanity from self-destruction.

Whatever your opinion of Musk’s plans, his presentation of them was rhetorically effective—and a memorable departure from the tech leader’s notoriously dispassionate Twitter voice. In introducing his Mars plan, Musk tapped into two foundational emotions that every effective leader should know how to activate: hope and fear. Here’s how.

FIRING UP THE “ANTICIPATION MACHINE”

“One path,” Musk said, “is we stay on Earth forever, and there will be some eventual extinction event . . . some doomsday event.” Then he switched to a more hopeful outcome: “The alternative is to become a space-faring civilization and a multiplanet species.” Turning to a video illustrating SpaceX’s vision for what travel to Mars might look like, Musk added, “The Mars colonial fleet would depart en masse, kind of like Battlestar Galactica.”

Throughout his talk, Musk didn’t resort to high-flown, flowery language—he never has. Still, he deftly crafted his message to generate an emotional response, something that the most effective leaders know how to do. It’s no secret why: Emotions help make people more likely to embrace a certain belief or idea, persuade them to follow, and spark change.

And change of any kind can stir emotions. Neuroscientists believe that the emotional parts of the brain are the first to respond to new and unexpected events through the “sympathetic” nervous system—which is responsible for the “fight or flight” response. In other words, our minds have evolved in order to anticipate events that haven’t happened yet, and our emotions are a big part of the way they do that. In his book Stumbling on Happiness, author and researcher Daniel Gilbert describes the brain as an “anticipation machine, and making the future is the most important thing it does.”

So when leaders describe in captivating detail how the world could be different, people feel something—they don’t just think about it. We automatically imagine ourselves there, in that future state or condition, and try to determine if the change will be good or bad for us. If it registers as a potential threat, our brains tell our bodies how to react—with fear. Our hearts race, palms sweat, and arms and legs get ready for action.

Great leaders get out ahead of this negative emotional response by gauging the mood of their audiences and listening to their concerns with empathy. Then they figure out the best way to invoke emotion to help sway them toward their own point of view and propel them to act. 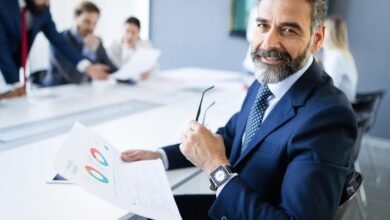 The Leadership Essentials: 5 Things Every Leader Must Get Right 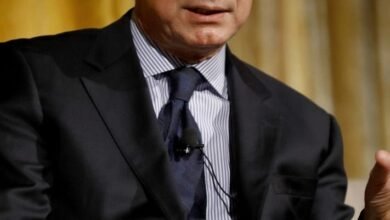 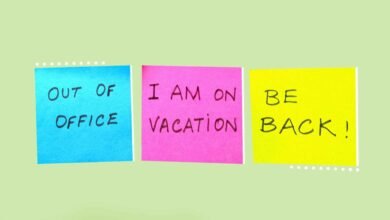 What Your Auto-Reply Message Says About You as a Leader 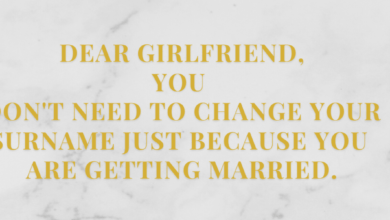 Dear Girlfriend, You don’t need to change your surname just because you are getting married!