You’ve been applying to jobs for months, and while you’ve gotten an interview or two, nothing has panned out. What’s worse—your annoyance with your current position has reached an all-time high. That, or maybe you’re in between jobs and bills are looming.

Whatever the reason, you need an actual offer—ASAP.

Lengthy job searches can test even the heartiest of souls, but when you mix a tight internal timeline with slow external results, it’s an even greater challenge. You have all the typical highs and lows of applying (waiting to hear back, facing rejection, dusting yourself off and trying again), and the added pressure to land that new role yesterday.

Here are two powerful perspective shifts to help you make it through.

1. TIE DEADLINES TO YOUR EFFORTS (RATHER THAN RESULTS)

Have you ever said something like: “I’ll have a new job before the end of the month?” It’s sounds helpful, but it’s actually not.

That’s because you’re linking your goal to someone else’s behavior (which is outside of your control). When you tie a deadline to something that’s not within your power, you set yourself up to feel defeated if it falls through.

Instead, choose a goal based around something you do control. For example, “I will send out 10 applications by month’s end.” By connecting the deadline to your personal efforts, you give yourself the opportunity to feel successful just by meeting it—and that confidence boost can mean a lot during a tough search.

So, ask yourself, “What measurable action can I take that’ll move me closer to landing a position at my dream company?” Whatever your answer is—stepping up your networking, reaching out to a career coach—tie it to a reasonable deadline. This way, your goals will bring you results and peace of mind.

2. CHOOSE TO ERR ON THE SIDE OF POSITIVITY

Our brains have something called a “built-in negativity bias”, which means our first impression of events is likely to skew negatively. For example, if you face one of the following (common) disappointments, your initial reaction might be to get down on yourself:

Situation: You send out several resumes and don’t get any bites.
Thought: “I’m clearly a terrible candidate because no one’s responding.”

Situation: You come in as the second choice candidate for two jobs in a row.
Thought: This is too hard. I’m never going to get picked. I’m going to be stuck here forever.

Situation: Despite leaving early for an interview, you hit mega traffic and wind up arriving five minutes late.
Thought: “I blew this already.”

When you buy into these knee-jerk interpretations, it’s easy to feel down about the way things are going. So take a beat, and recognize that with a little focused attention you can come up with a more helpful perspective.

Hiring Lessons From The Company Adding More Than 15,000 Employees In One Year 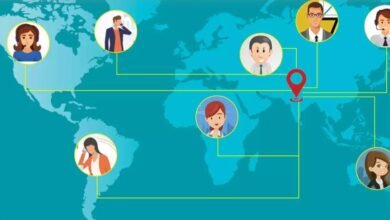 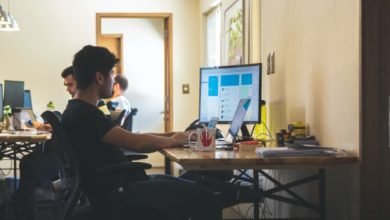 4 Key Things to Consider During Your Job Search 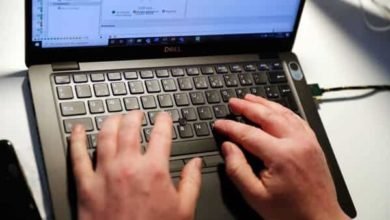