Ukraine, under a full-fledged invasion from Russia, is home to 44 million people, more than a million of whom have fled the country as refugees to escape the conflict. It’s also home to a massive community of software developers who work remotely for companies all over the U.S. and Europe.

Those developers, along with other Ukrainian civilians in the country, are now being forced to defend their homes and cities while sheltering from Russian bombs. But many are still continuing to remotely work for their employers, supporting the local defense effort by day while sending in their deliverables by night.

“Yes our teams are sending deliverables from a f—ing parking garage in Kharkiv under heavy shelling and gunfire in the area. Amazing humans,” Logan Bender, chief financial officer at a San Francisco-based software licensing company, said in a story posted to Instagram on Tuesday by venture capital meme account PrayingforExits.

You Don't Find Happiness, You Create It | Katarina Blom | TEDxGöteborg The ‘working’ job interviews that go too far 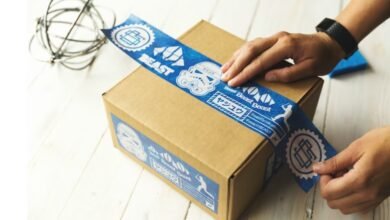 3 Benefits of Working With a Packaging Engineer 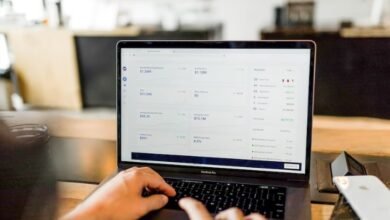 5 Industries that Benefit the Most from Working with Virtual Assistants Best Countries to Start a Career