Building a company from scratch is not easy, period! For a few years now, Indian media has begun to extoll entrepreneurship as that sexy thing you do to get fame & make money! Nothing could be further from the truth! It was 10 years ago, that I left HDFC Bank to start Cequity. From the structured environments of companies like P&G, Shoppers Stop & HDFC Bank, I was now learning to create something from nothing! An old Ladakhi saying motivated me to jump: “You cannot solve all problems before you start, paths will show paths”.

Coincidentally, I started long distance running around the same time as I started a company. Who knew that the metaphor of the marathon runner, who battles many “internal walls” before he is successful would so mirror my entrepreneurial journey. Running makes you strong mentally, you learn to stay the course. Many of life’s greatest learning’s have come to me on the road. I still remember that Mumbai half marathon, many years ago, when I was pushing myself to get to a sub 2-hour timing. I reached Peddar road doing a good time, but still a bit behind my target timing. I started climbing the Pedder road hill with another unknown runner on my side & just as I started to open my throttle on the hill, he said something that I now remember for life. He looked at me & said, “stop fighting the hill”. His point was that go easy on the uphill & you will more than make up on the downhill. What a metaphor it was for me & not just for running but for life itself! Be kinder to yourself, don’t fight the hill & you can still make your target happen. For the record, I did my first sub 2-hour run in that race & now whenever I am in a tough spot, I remind myself to not fight the hill.

A guru who saw into the Future - CK Prahalad

Your Direct HR Boss is Being Difficult; What to Do 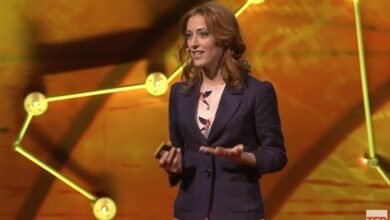 How to make stress your friend | Kelly McGonigal 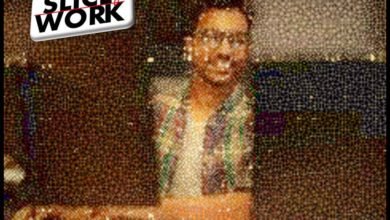 A True Friend at Work 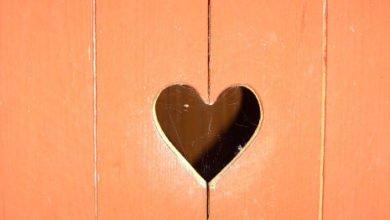 What I Should Have Said 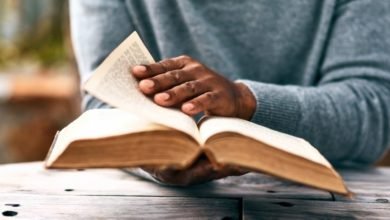