It’s official: Verizon has completed its $4.48 billion acquisition of Yahoo, and CEO Marissa Mayer is resigning (with an expected “golden parachute” of a cool $23 million). Yahoo’s core internet business will merge with Verizon’s media properties in a new entity called Oath, led by former AOL CEO Tim Armstrong. The subsidiary will bring together more than 50 media and tech brands.

Tim Cook revealed more details about Apple’s self-driving car plans in an interview with Bloomberg, saying the company is focusing on “autonomous systems” rather than the once-rumored Apple car. “We sort of see it as the mother of all AI projects,” Cook said, calling driverless tech one of three vehicle-related “vectors of change” coming in the near future. The others are ride-sharing and electrification.

What do you think about Apple’s self-driving plans? #AppleAutonomousTech

Uber’s SVP of Business — and CEO Travis Kalanick’s “right-hand man” — has left the company and will be replaced by David Richter, who was VP of strategic initiatives, Bloomberg reports. Michael has blamed a weak board and close friendship with Kalanick, among other things, for his departure. It comes the day before the company makes public recommendations by former US Attorney General Eric Holder to address its workplace culture, all of which directors unanimously voted to implement.

The US Court of Appeals for the Ninth Circuit in San Francisco has upheld a decision to block President Trump’s revised travel ban that attempts to limit travel from a number of predominantly Muslim countries. It’s the second appeals court that has ruled against the ban — thanks in part to a tweet by Trump. Following the first rejection of the ban by the Fourth Circuit, the administration asked for a Supreme Court review.

Big banks are rolling out their answer to Venmo this week. Bank of America, Citibank, and JPMorgan Chase are among the 30-plus institutions behind Zelle, which requires only a recipient’s phone number for a funds transfer that is free and almost immediate. The banks have a built-in customer base, which is “both Zelle’s biggest opportunity and its greatest risk”: The banks already process $55 billion in person-to-person payments, compared to Venmo’s $17.6 billion in 2016, The New York Timesreported.

175 top US CEOs and senior execs are coming together to join CEO Action for Diversity and Inclusion, an initiative that will encourage companies to have open and honest discussions about sensitive topics like diversity. Procter & Gamble, New York Life, Accenture, Deloitte US and the Boston Consulting Group are among the corporations to join.

How automation is going to affect jobs in pharma, core, auto and consumer sector 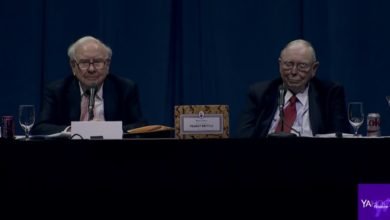 Buffett: The best ways to calculate the value of a company 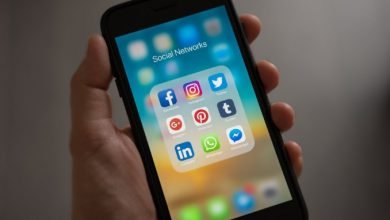 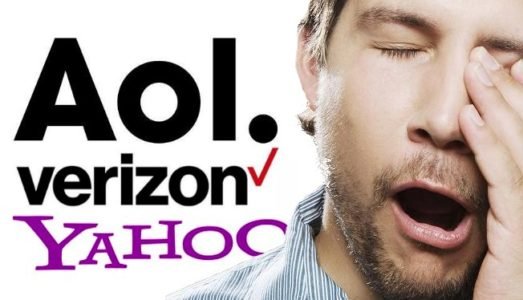 Verizon’s Planned Purchase Of Yahoo Is A $4.83 Billion Yawn