The idea of religious institutions doing ‘seva’ and serving the people is an old one. The idea of social work, as we know it today, emerged with the Christian Church and the concept of tithe. Priests would pass around fishnets to those congregated at the church, every Sunday. The faithful were asked to donate a part of their wealth. This was to be used to help the poor and the needy. But as time passed, the practice allowed for corruption to seep in. The Church promised a place in Heaven and forgiveness for the crimes of those who donated. It gave itself the power to ethically cleanse anyone’s soul. Cleansing of any crime was done through the act of confession. This led to vast amounts of wealth being given to the Church as reparation for people’s crimes. The Church thus became extremely rich while also remaining a charitable institution providing education and hospital services around the world. Many reformers demanded a return to the old ways – when charity was to help people, not attain heaven.

In Islam, the idea of zakat is similarly important. Zakat requires you to donate a percentage of land to the brotherhood for their benefit. People donated vast tracts of lands to religious authorities such as the silsilas of the Sufi orders and ‘waqf’ land to mosques and dargahs. The people donated in the hope of attaining spiritual merit and not necessarily to help the unfortunate members of the ummah.

Something similar happened in Vedic India. In the yagna tradition, people believed that if you perform yagnas, you would go to heaven. One was told that one can become an Indra in Swarga by performing yagnas on earth. The more yagna you perform, the more able you become to topple the older Indra in Swarga and replace him. This idea was a very good one. It generated vast amounts of wealth for the Brahmin and priestly communities. This quest for Swarga took away attention from the idea of repaying debt (hrinn), which formed the cornerstone of the yagna ritual. The Yajaman who initiates a yagna exists in the world to generate and distribute wealth. The yagna was basically repayment of your debt towards your ancestors, clan, community and to nature, at large. So the whole process of yagna was a method of wealth generation and distribution. Those who did dharma and distributed wealth, attained moksha, freedom from debts.

In Buddhist times the idea of letting go (tyaag) became more important. The monastic orders emerged. Initially the monks survived by taking alms from people. Then donations poured into to build stupas and chaityas and viharas. Donations were encouraged as a sure shot way of achieving spiritual liberation. So spiritual merit gathering could be bought by paying the Sangha. This made the Sangha very rich. By the time the Turks came to India, in eastern part of India, Buddhist institutions had become nothing more than rich landowners, distanced from people. Hindu Temples originated to bind communities, and serve as a tool to distribute wealth between communities. But later, donations were made to the temples and to gods, to secure a place in heaven. The systems that were created to ensure the flow of wealth going to the larger community, became the end itself.

Today gurus offer the same services – they collect money and do charity on your behalf. Through them one can attain spiritual merit. Temples and gurudoms become spiritual service providers. One can outsource generosity to them. But the generosity serves the temple and the gurudom far more than the community. Makes the temple rich and the gurus powerful Nation-states are doing the same thing: turning the process of charity into a way of determining loyalty. The State machinery exists to transmit money, generated through taxation, to benefit the larger community, especially the underprivileged, especially in a welfare state. However, very often the State offers the charitable parties protection from judicial persecution. State becomes the secular substitute for God – watching everything, present everywhere, controlling everything, demanding absolute obedience, favouring the faithful and punishing the faithless with fire and brimstone. Charity ends up being offerings of appeasement, that may or may not help people, but will certainly guarantee a place in a secular heaven

18 Minutes: Find Your Focus, Master Distraction, and Get the Right Things Done 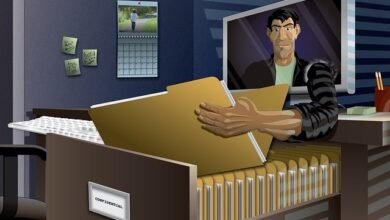 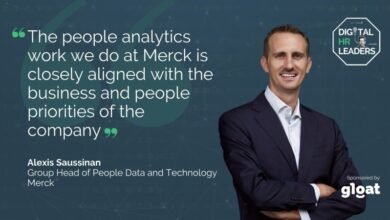 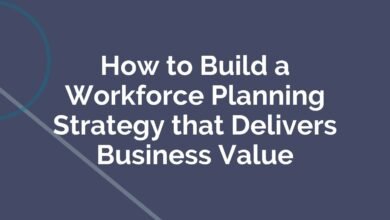 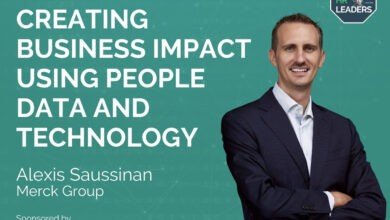