No working parent could have predicted one year ago the emotional roller coaster that 2020 would bring. COVID-19 didn’t just throw a wrench into the lives of working parents; it threw a boulder. As CEO of Cleo, and a mother to two young children, this is a roller coaster I’ve been forced to ride (and struggled with) myself.

Back in March when schools began to close down, COVID-19 felt — at worst — like a temporary inconvenience. Homeschooling, Zoom links, and missed assignments put a dent in our working lives and weighed heavily on our conscience, but we endured it with the assumption that light would soon appear at the end of the tunnel. By April, reality settled in and so did our new routines. While difficult to manage the juggle, there remained a small glimmer of hope that things would normalize (or some burdens would be alleviated) by summer.

Early plans for childcare have yet to materialize, and the continued slog is taking its toll on working parents. As school districts announce their plans to continue with virtual learning this fall, it’s clear that we are on this roller coaster for the long haul.

Counterfactualising - A Leadership Skill of The Future 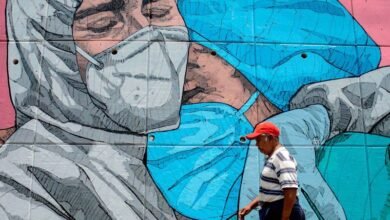 A Crisis of Leadership — Part 1 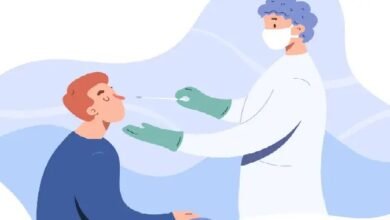 How Organizations are fighting to support Employees during COVID 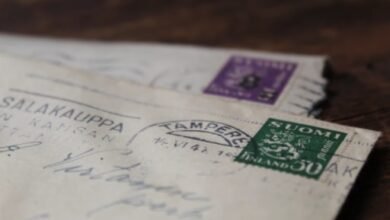 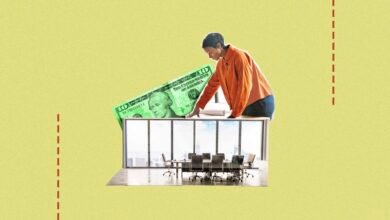 The State of Black Women in Corporate America