The concept of virtual fatigue is familiar to anybody who’s ever spent hours — and even entire days — in back-to-back virtual meetings. For many of us, this variety of burnout has been a built-in feature of the pandemic — enough so that a new Yiddish word, “Oysgezoomt,” meaning “fatigued or bored by Zoom,” was coined. As new research from Microsoft’s Human Factors Lab released today shows, virtual fatigue is definitely real, but we can also counteract it by taking breaks.

This latest research is a further testament to how much we can achieve without wear and tear when we learn to pause, rest and reset. Last year, Human Factors Lab monitored participants’ brain activity and found that virtual fatigue begins to set in roughly 30 minutes into a meeting. For the study released today, they again used EEG devices to monitor changes in brain activity, but this time they were looking specifically at the impact of taking breaks.

The results were broken down into three main conclusions. First, taking breaks between meetings stops cumulative stress from building up, giving our brains a chance to “reset.” In back-to-back meetings for two hours, subjects’ brains showed a steady increase of beta waves, which are connected to stress. But when participants took a break between meetings, the beta activity decreased. Even more fascinating, the beta waves remained low even when followed by four additional consecutive virtual meetings.

Second, researchers found that back-to-back virtual meetings weaken our focus and engagement. No surprise there. But again, when participants took breaks to reset, engagement held steady. As the authors of the study write, “breathers don’t just alleviate stress, they help our performance.”

And third, the study showed that transitions between virtual meetings, when done with no breaks, can cause significant stress. But when participants took even short breaks in between, beta waves dropped and didn’t spike as much at the beginning of the next meeting. As the report sums it up: “The antidote to meeting fatigue is simple: taking short breaks.”

It’s the latest scientific validation of Reset, one of the most popular features in our Thrive App, which allows us to course-correct and lower our stress in just 60 seconds. We’ve also integrated Reset into Microsoft Teams at Accenture and are bringing it to Zoom and Cisco Webex, specifically to deal with the very real scourge of virtual fatigue.

War for talent has gone to a different level: Axtria's Jaswinder Chadha 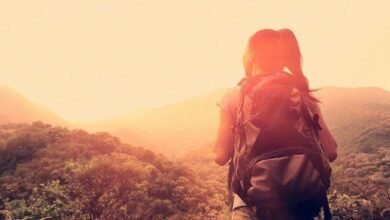 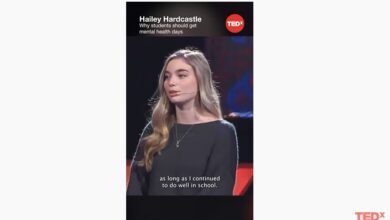 Why students should get mental health days – Hailey Hardcastle 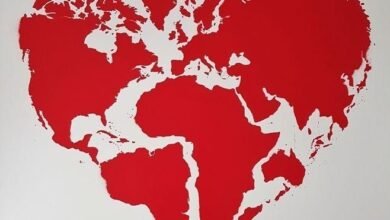 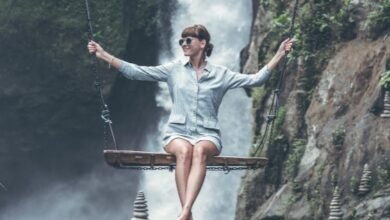 7 Strategies To Help You Stress Less and Enjoy Life