At the New York restaurant Eleven Madison Park, a recent job posting for a sommelier lists a string of necessary skills, including exceptional wine knowledge and an ability to lift 50 pounds. The last requirement on the list: a Covid-19 vaccination.

As the U.S. job market heats up, positions operating machines in Louisville, Ky., working in offices in Houston and waiting on diners in Manhattan now require that candidates be vaccinated—or be willing to get their Covid-19 shot within 30 days of hire.

These mandates are in their early stages, making it tough to determine how many U.S. employers now require vaccines. Companies largely have been reluctant to require shots, at first because vaccines were scarce, and more recently because bosses feared blowback from their employees, employment attorneys and human-resources executives say.

The latest federal data show that half of American adults have had at least one shot, and vaccines are now open to all adults in the U.S. That’s made some employers feel more comfortable putting requirements in place. Polling suggests a swath of the population remains wary, hesitant because of the vaccines’ possible side effects, safety concerns or a mistrust of drugmakers or the government.

The Houston Methodist Hospital network is mandating vaccines for both existing employees and new hires, barring an exemption. Those who fail to comply will at first be suspended without pay, and later terminated, a hospital spokeswoman says. Houston Methodist believes employee vaccinations are essential to keeping patients safe. 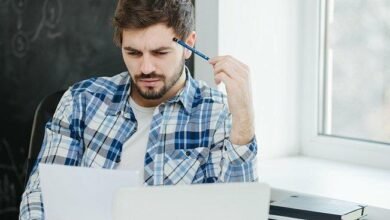 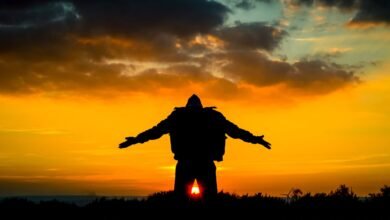 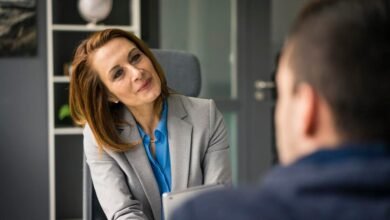 The Surprising Reasons Why You Didn’t Get The Job