If you want to live longer, live around green space.

That’s the simple conclusion of the largest analysis ever performed on the relationship between the environment and human longevity—ever. Eight million people. Seven countries. One simple finding: “When you are exposed to greenery or greenness around your home, your probability to die . . . is less compared to those with less green-ness around their home,” says David Rojas, researcher at the Barcelona Institute for Global Health and Colorado State University, and lead author of the study, which was published in The Lancet Planet Health (PDF) in collaboration with the World Health Organization. Specifically, the research team found that for every 10% increase in vegetation that’s within 1,600 feet of your home, your probability of death drops by 4%.

Those hard numbers are the result of a large metastudy analyzing nine separate longitudinal studies about health and green space that looked at how and how long people lived over long periods of time. Subjects were from countries around the globe, too: Australia, Canada, China, Spain, Italy, Switzerland, and the U.S.

As Rojas explains, in every country, the finding was the same. People who lived near more green space lived longer than people who lived near less. This green space can be grass, trees, or gardens. It can be public or private space. The study didn’t discriminate, nor did it have the data fidelity to claim that some plants were better for our health than others. (Satellite imagery was used to accurately measure vegetation around homes.)

Everybody Lies: Big Data, New Data, and What the Internet Can Tell Us about Who We Really Are 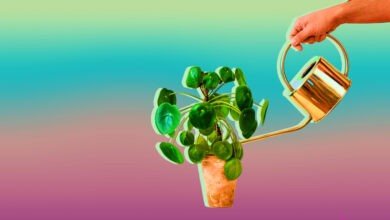 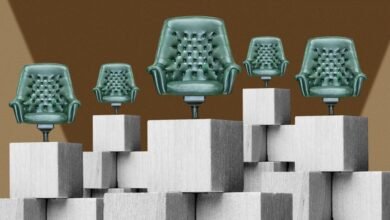 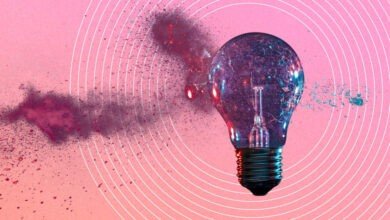 Is your innovation breaking down? 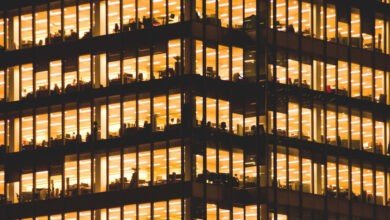 Ex-Google HR chief: Why returning to the office could be a ‘recipe for disaster’