and glad that the Honourable Supreme Court of India has endorsed it. In a historic judgment, the Supreme Court (SC) on Thursday ruled that consensual adult gay sex is not a crime saying + sexual orientation is natural and people have no control over it.

What society thinks, the judges said, has no say when it comes to Peoples Freedom.

The right to choose must be left to an individual and cannot be forced upon. As long as it is a consensual relationship between 2 adults, no one has the right to impose their views on them. It defeats the basic principles of equality, freedom and liberty enshrined in the Constitution. Its absurd to believe that relationships must be only between a man and a women. Its a norm laid down by the society in the past. Times have changed, the world has moved on and become more liberal and tolerant to diversity. In these liberalised times, people are increasingly speaking up for the rights of deviants.

Its heartening that this judgement has been passed by the Supreme Court after a huge public debate and seen people from all walks of life expressing their disappointment and disagreement to this draconian law which had passed the test of time. The politicians for once are listening to the voice of the public and are talking about taking corrective action through an amendment to the Article 377. It is against the right to life as it includes one’s freedom to choose one’s life partner. It is an inviolable right of an individual to choose his partner for life. One must have a broad outlook to analyse the emerging trends and the transformation that society is going through.

Refer to the earlier Editorial on this 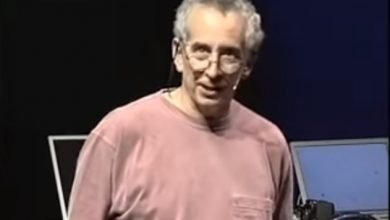 The paradox of choice | Barry Schwartz 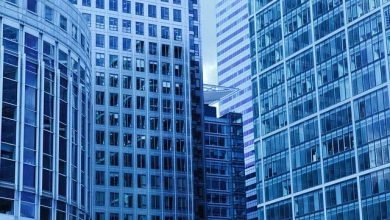 Different and Happily So: Time to do away with spiritual homophobia and embrace diversity