I still remember the fascinating time I spent at the cafeteria in my first job. First, I was not even sure if it was okay to join a bunch of seniors who were sitting and chatting. Slowly, I gained the courage to join the table where my immediate supervisor was seated. Once at the table, the conversations were so much fun and so fascinating. Most of the time, they were busy sharing stories about what some of the leaders did – some were stories of leaders who showed bravery and valour. Some were stories of great decisions and actions. Some were stories of leaders who did silly things and some were about leaders whom everyone hated and so shared stories about their acts of insensitivity. At that time, all these leaders appeared to me like characters out of a comic book.

This ritual continued in my second and third and fourth job. The only change was that as I grew older, I was telling the stories too because I had experienced some of the leaders first hand! Of course as the stories got murkier, the location changed from the office cafeterias to pubs and other informal settings!

As I reflected about these fascinating stories, I often asked myself – did these stories only serve the purpose of comic relief and entertainment? Did it also help teach me and others about culture and leadership? I had more serious questions – did these stories reach decision makers? Did they pay attention to these stories?

The most important question I ask myself now is this (and that is the focus of this post) – do leaders’ careers get built and destroyed based on the stories that go around about them, especially among decision makers? Asked differently, in the ultimate analysis, what really counts for a leader – his or her performance rating or his or her stories?

The place of ratings

I think ratings are important to keep one’s job, especially in the early days of one’s career. In other words, a good rating is like escape velocity – the minimum performance needed to get out of the gravitational forces of failure and be seen as contributing and remain in the reckoning.

However, beyond that, it is not the ratings that count for being considered for that big job. What matters is the kind of stories and folklore that go around about the leader.

What new things did she do? How well did he do it? How much courage did he or she display in a tough situation? How innovative was she? How empathetic and charming was he? Of course, stories that are not so flattering also find their way around. Unfortunately, even if these stories are not validated (they seldom can be) people tend to believe them out of abundant caution.

10 Emerging IoT Startups in India to watch for in 2017 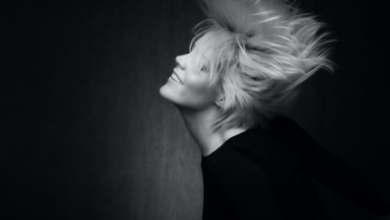 Be the Story Not Just the Storyteller 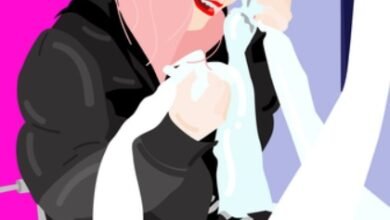 What Happened When I Was Gaslit By My Boss 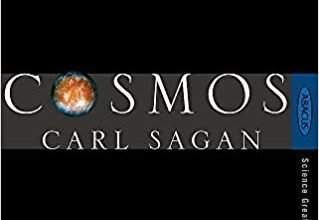 Cosmos: The Story of Cosmic Evolution, Science and Civilisation 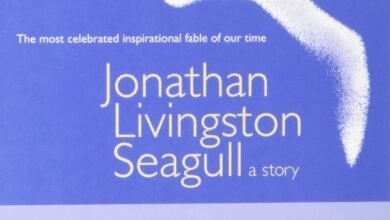