Should I text him?” I asked a fifth friend for the fifth time about a guy who I under zero circumstances should’ve swiped right for in the first place. The first four buds had said as much, but this last one took a different approach: “You already know what you want to do, so just do it,” he said. Of course, he was right—and I did. (Unsurprisingly, the “situationship” from that text went down in flames a few months later.)

I didn’t have the word for it at the time, but seeking out the particular dating nudge I wanted to hear is what’s known as confirmation bias, a.k.a. “the biased search for information,” according to Max Bazerman, PhD, a professor of business administration at Harvard Business School and coauthor of The Power of Experiments. I wasn’t actually looking for objective advice. If I had been, I would’ve listened to the first person who told me not to text him. I wanted someone to confirm what I already believed (or at least hoped) to be true: that a single text would somehow salvage an already flailing flirtation.

Here’s the thing: Pretty much everyone experiences confirmation bias. Over the years, experts have called it “ubiquitous” and even a “built-in feature” of the mind. Which makes sense, as biases in general “all tend to be shortcuts that help us get through life efficiently,” says Bazerman. Think of confirmation bias as a split-second natural tendency that kicks into action “once we have a hypothesis, an idea, or a belief,” he says. It’s essentially what drives us to seek additional information that tells us we’re right and dismiss evidence to the contrary.

IT brings dry spell to white-collar job market in July

What I’ve learned about leadership a year on from lockdown 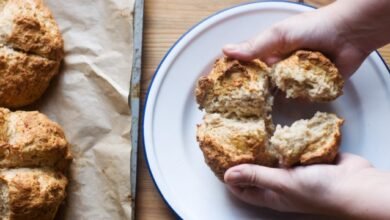 The Food Mood Connection: what we eat directly affects our mental health, a nutritional psychiatrist says 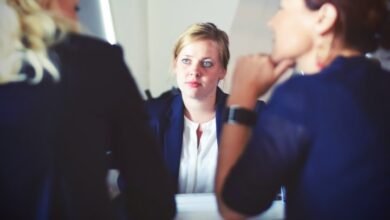 Scale Up Your Hiring Process With the Help of Technology 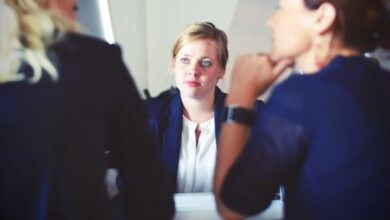 Practical Ways to Reduce Bias in Your Hiring Process 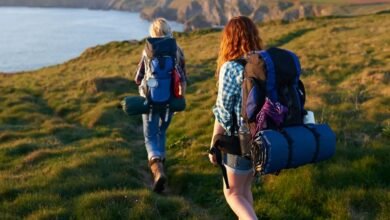