Employee engagement is a property of the relationship between an organization and its employees. An “engaged employee” is defined as one who is fully absorbed by and enthusiastic about their work and so takes positive action to further the organization’s reputation and interests.

Employee engagement first appeared as a concept in management theory in the 1990s, becoming widespread in management practice in the 2000s, but it remains contested. It stands in an unspecified relationship to earlier constructs such as morale and job satisfaction. Despite academic critiques, employee-engagement practices are well established in the management of human resources and of internal communications.

William Kahn provided the first formal definition of personnel engagement as “the harnessing of organisation members’ selves to their work roles; in engagement, people employ and express themselves physically, cognitively, and emotionally during role performances.”

Defining employee engagement remains problematic. In their review of the literature in 2011, Shuck and Wollard identify four main sub-concepts within the term:

Definitions of engagement vary in the weight they give to the individual vs the organisation in creating engagement. Recent practice has situated the drivers of engagement across this spectrum, from within the psyche of the individual employee (for example, promising recruitment services that will filter out ‘disengaged’ job applicants ) to focusing mainly on the actions and investments the organisation makes to support engagement.

These definitional issues are potentially severe for practitioners. With different (and often proprietary) definitions of the object being measured, statistics from different sources are not readily comparable. Engagement work remains open to the challenge that its basic assumptions are, as Tom Keenoy describes them, ‘normative’ and ‘aspirational’, rather than analytic or operational – and so risk being seen by other organizational participants as “motherhood and apple pie” rhetoric.

How books can open your mind | Lisa Bu

Which HR Trends Matter To Your Business In 2017? 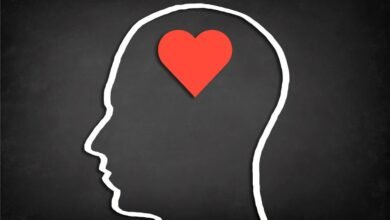 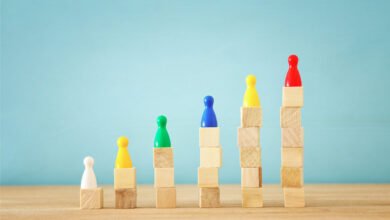 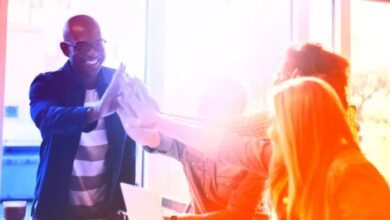 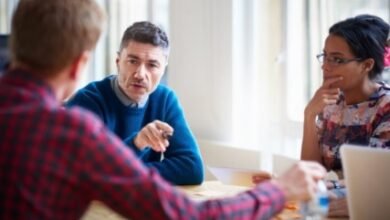