It’s ironic that companies often spend significant resources on external strategy advice while ignoring one the most fruitful sources of strategic insights: their own employees. Unfortunately, employees whose ideas about strategy aren’t listened to may quit — and take their ideas with them.

The most frequent question I get asked by executives is: “What should our strategy be?” I tell most questioners — to their surprise — that they shouldn’t be asking me. And, frankly, neither should they rely on answers from anyone outside their organization.

There certainly is no shortage of high-priced consultants willing to answer the big questions of strategy. And advice about the “best” strategy can also be found in any number of management books.

Increasingly, the best sources of insight about strategy — specifically, strategy for your company — lie dormant within the company itself, in its employees. Ironically, companies often expend significant resources on external advice while employees with the best strategy ideas are ignored and thus may walk out the door.

Consider The Walt Disney Co. in the early 1980s. During this period, John Lasseter — a young animator working for Disney — was lobbying heavily for the company to take computer animation seriously. Historically, Disney’s advantage lay in producing animated movies and characters, which it then leveraged into its theme parks and product licensing. Lasseter felt that the new computer animation technology would be central to Disney’s future. But Lasseter’s pitches to top management about the importance of computer animation fell on deaf ears — and he was, in fact, fired.

Lasseter left and joined Lucasfilm’s computer graphics group — the company that later became Pixar. While Michael Eisner created tremendous value for Disney as CEO over a two-decade period, from the mid-1980s to the mid-2000s, it quickly became clear that the computer animation Lasseter had pushed for in fact was central to Disney’s future. Disney even tried to lure Lasseter back. But it was too late. Pixar quickly became the animation powerhouse that Disney once was — and should have become again. In 2006, some two decades later, Disney purchased Pixar for $7.4 billion, and Lasseter is now chief creative officer of Walt Disney and Pixar Animation Studios.

Why I won't be a board director

Dear Uber, do you really 'love' the taxi-riders in Mumbai? 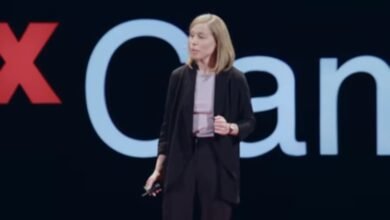 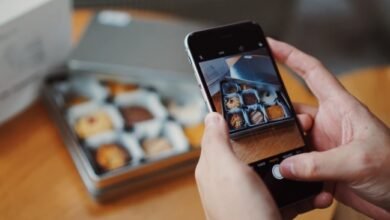 Instagram Reels: Get the Most Out of Your Marketing Strategy in 2021 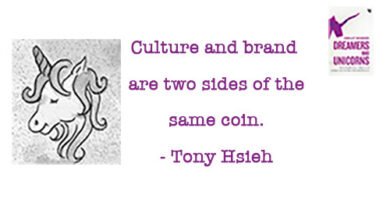