Several major automakers are making big bets on electric vehicles. A few vehicles have been released so far, but sales indicate any one of them has failed to make a significant dent in Tesla’s share of the EV market. So, who are they? And how much of a chance do they have? 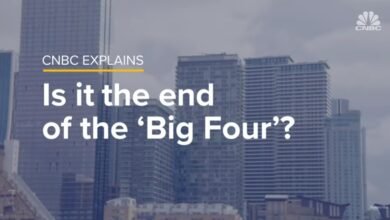 The accounting oligopoly: What’s next for the Big Four? | CNBC Explains 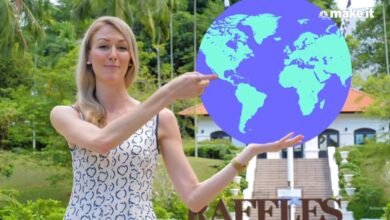 Why is poverty rising in Japan? | CNBC Explains