She’s got 225,000 Facebook likes, knows her way around a selfie stick, and posts updates that get reshared hundreds of times. And she isn’t a Kardashian. She’s Meg Whitman, the 59-year-old CEO of Hewlett Packard Enterprise.

While teens (and lately, brands) flock to Snapchat and the rest of us wrestle withTwitter’s new character counts, business leaders are migrating to an old-school network that’s turning over a new leaf. LinkedIn may be the professional platform de rigueur (especially after this months’ Microsoft acquisition announcement), but Facebook is increasingly a go-to choice for execs, managers, and business gurus, from T-Mobile CEO John Legere to World Bank president Jim Yong Kim. Access to the world’s biggest social audience (1.6 billion people and counting), not to mention a slew of new tools like live video, seem to be luring the C-suite to Zuckerberg’s turf.

Here’s why, and what it means for you.

Social-savvy execs are finding ways to humanize their companies and put a face to their corporate logos. They’re connecting directly with customers and employers, and they’re building personal audiences in the thousands. And make no mistake—they absolutely should be.

But for every social success story is yet another drab CEO profile, blasting out corporate updates to a handful of indifferent followers. Just as in business, success on Facebook is an elusive blend of art and science, and your C-level status is no guarantee of a huge following.

These four executives—some familiar names, others up-and-comers—each take their own approach, but they’re all doubling down on Facebook because it lets them do something that LinkedIn and other networks largely don’t: blur the lines between professional networking, personal branding, and social-media marketing. They’re taking tactics already familiar to anyone who’s used social media to find a job or launch an ad campaign, and combining them on the platform in novel ways. It’s worth taking note of, because that may become a standard operating procedure before too long.

While Loic Le Meur may not be a household name, the French-born tech entrepreneur, investor, and blogger has amassed more than 200,000 followers on Facebook in short order with his live, off-the-cuff videos.

Shot on his phone, often at odd hours and in unusual locations, Le Meur’s videos are informal, filled with entrepreneurial insights, and are strangely magnetic to watch. In a recent one, he recorded himself behind the wheel of one of Tesla’s (nearly) self-driving cars. It can be a little scary to see Le Meur completely ignoring the rush-hour traffic whizzing by all around him, but result—as he well knows—is social-media gold.

Five Questions never, ever to ask at a Job Interview 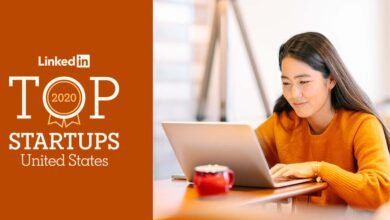 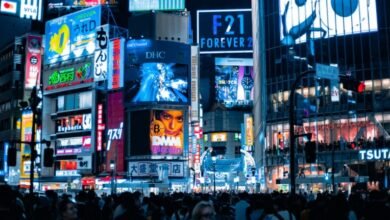 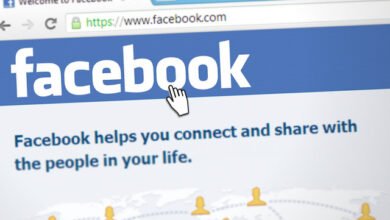