I first was put on the Executive Committee of the company I was working for, 24 years ago. The late 80s it was not remunerative to be on the board of directors because of caps on the remuneration of directors, not making it very aspirational to be on the board. So most companies had a Executive Committee which actually ran the affairs of the company, whereas the legal statutory board was typically filled with accountants and lawyers of repute.

After working overseas many years, I returned to India and became a shareholder-director in a company for 4 years. One day when there was an income tax raid on the company, I was warned by my CFO that board directors were particularly liable, in the case the IT investigation went against the company. That is the first time I regretted being a board member. I then went on to another job, and a good 3 years after I had stopped being a director in my previous company, I got a threatening notice from the Company Law Board that my earlier company had not filed their Annual Accounts in time. I was terribly worried because the notice was very threatening about the consequences. What shocked me even more was that the CLB’s records could be so out of date that they could send a notice to a director who had resigned from a company three years ago. Of course one can probably put that down to computer error or records not being updated. But for the receiver of such a letter it can be very frightening experience.

I then joined a firm as CEO, and according to the joint venture agreement with a listed company overseas, the CEO was prevented from also being a board director. I heaved a sigh of relief. Ever since the Satyam scandal, I have tended to look down on board directors of companies as useless missionaries without a cause, who don’t really know whats happening in their companies, and can hardly wield any power to make a worthwhile change in the way the company functions. 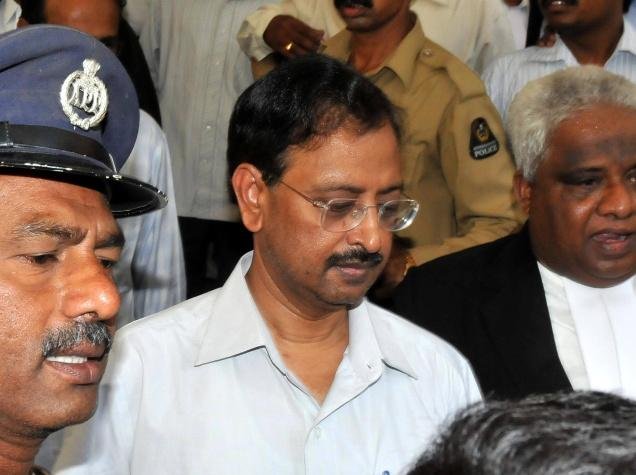 Let me refresh your memory on the Satyam scam. After the first announcement of the scandal, resignations streamed in from Satyam’s non-executive director and Harvard professor of business administration Krishna Palepu and three independent directors — Mangalam Srinivasan, a management consultant and advisor to Harvard’s Kennedy School of Government; Vinod Dham, called the “father of the Pentium chip” and now executive managing director of NEA Indo-US Ventures in Santa Clara, California and M. Rammohan Rao, the dean of the Indian School of Business in Hyderabad (ISB). Rao had chaired both December 16, 2008 board meetings. On January 8 2009, he resigned his position as the ISB dean. In a letter to the ISB community, he explained: “Unfortunately, yesterday’s shocking revelations, of which I had absolutely no prior knowledge, mean that we are far from seeing the end of the controversy surrounding Satyam Computers. My continued concern and preoccupation with the evolving situation are impacting my role as dean of ISB at a critical time for the school. Given that my term with ISB anyway ends in a few months, I think that this is an appropriate time for me to step down.” Disappointed, that in Indian family firms, with even such an elite board of directors, the board could have not even the faintest premonition that the company was involved in such a debilitating scandal, proved what a bunch of useless officers the board of a company can be, irrespective of their reputation. I am not one bit shocked that Cyrus Mistry referred to both Vijay Singh and Nitin Nohria ( Dean at Harvard ) who were on the board of Tata Sons as “postmen”. ( The Economic Times said ” He also excoriated Tata Trusts nominated directors for acting as postmen, referring to an instance when Nitin Nohria and Vijay Singh kept the Tata Sons board waiting for an hour “in order to obtain instructions from Mr Tata”. )

What's your Risk Appetite ? Take a simple Test to rate your Own and that of your Organisation…..

When Strategy walks out of the door 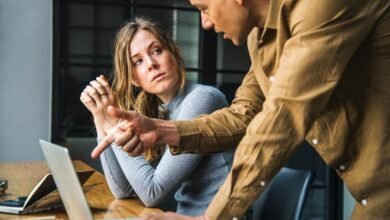 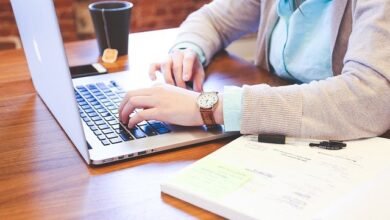 The Ethics of Design and Designations 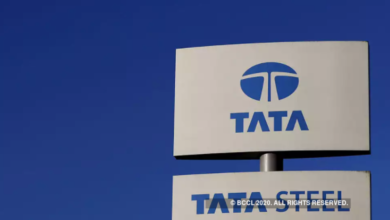