Few topics have been so endlessly analysed, glorified and dissected as work-life balance. The quest to attain this somewhat nebulous state has dominated discourse around careers for years – especially for working parents. The concept is often presented as something to achieve, or a goal to reach. And once you’ve reached it, congratulations: you’ve made it; you’re a successful human being of the 21st Century.

And, according to new findings, it may not be. Some researchers are now encouraging us to stop thinking about work-life balance as an achievement that you either hit or don’t. Instead, they suggest it may be more of a lifelong process – a continuous, never-ending exercise that requires vigilance, self-awareness and timely tweaks.

Not a one-time fix

Forget reaching that golden goal: researchers Ioana Lupu of ESSEC Business School in France, and Mayra Ruiz-Castro of the University of Roehampton in the UK argue that work-life balance is a “a cycle, not an achievement”.

In their 2020 study, the researchers interviewed nearly 80 employees at two London-based firms – an equal number of men and women between the ages of 30 and 50, all with at least one dependent child – who worked in middle or senior management roles.

Although it sounds like the respondents had a lot in common, here’s what separated them: about 30% of the men and 50% of the women reported resisting working long hours. The other respondents, meanwhile, all worked long hours because they thought that’s what successful professionals should do. 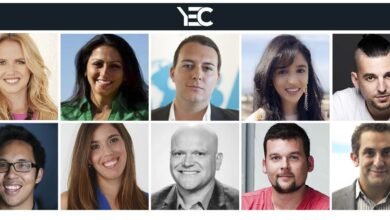 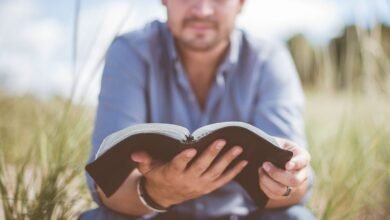 Why being wrong will make you a better leader 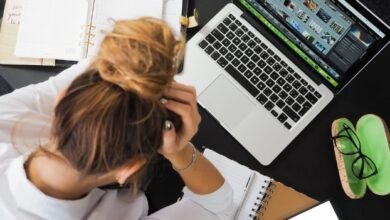 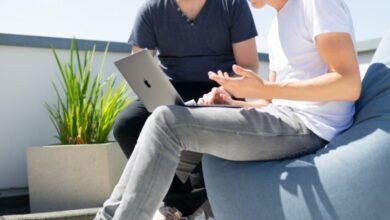 The One Thing People Analytics Teams Often Get Wrong