“Fighting for women’s rights has too often become synonymous with man-hating.  If there is one thing I know for certain, it is that this has to stop.”– Emma Watson addressing the United Nations

The Stanford rape case has stunned and mortified our nation, and people around the world are outraged not only at the unusually (and inexplicably) lenient sentence perpetrator Brock Turner received (only six months where the minimum penalty in California for these crimes is two years), but also the way in which he and his own father (now infamously) have discussed and explained away his crimes, and refuse to take accountability for actions that have permanently damaged the victim’s life. Hundreds of women I know and have heard from simply cannot understand how this is where we are today in the U.S., and how this can stand. And the rape victim’s story, so bravely told, has rocked the world.

Sexual violence in the U.S. remains a staggering crisis today – one in six women and one in 33 men in the U.S. have been the victims of attempted or completed rape in their lifetimes, according to Department of Justice figures. Every two minutes, another American is sexually assaulted.

Yet here we are – with another case of assault and rape that results in less-than-acceptable punishment and consequence for the perpetrator. The judge, Aaron Persky, while professing a commitment to, “the prosecution of sexually violent predators,” takes the route of delivering a six-month sentence for Turner, stating, “A prison sentence would have a severe impact on him.” A severe impact? Really? Yes, isn’t that exactly what he deserves, and isn’t that exactly what the rape victim will experience for the rest of her days?

Compelled to learn more about what other women around the country feel about this crisis in our society today, I was riveted when I watched Cheryl Hunter share her personal, powerful take on the situation, on a HLN show recently.

How To Answer 'What's Your Greatest Weakness?' 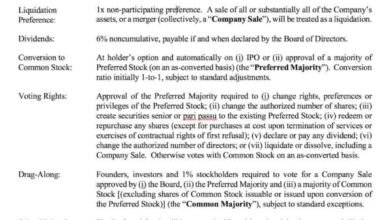 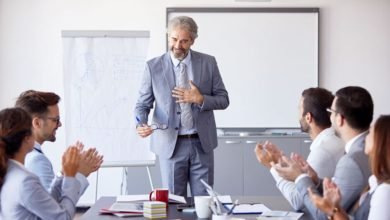 10 things that immediately happen when real leadership shows up 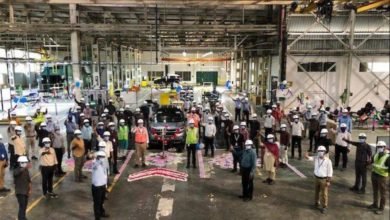 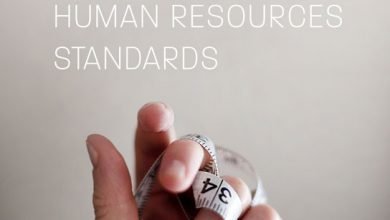