One would think that if given the paid time off to care for their newborns, men would take it. But even at the rarified companies that offer paternity or parental leave, new dads don’t often take advantage of the benefit. Why not? Sure, there’s the cultural stigma and the (legitimate) fear of losing out on job opportunities. But giving men less time off than women might also have something to do with it.

Most organizations don’t offer time off for new dads, and those that do give them about half of what new moms get, according to a new survey of more than 300 organizations from the Society of Human Resource Management. New moms receive an average of 41 paid days off, compared with 22 days for dads. When given the benefit, many men take some time off, but usually not more than 10 days. That’s just half the time they’re offered, on average, according to a survey by Boston College.

“We say that it’s important, but we’re going to give you half the number of days,” said Evren Esen, the director of workforce analytics at SHRM. “It’s not really equal, and that gives a message to fathers.” The message is: Your time off is less important than time off for mothers.

Paternity leave, in theory, is good for moms, dads, babies, and even companies. Men are more involved in raising their children, babies bond with their dads, working moms see a pay boost at the office, and it helps with employee retention—to give just a few of the many reasons.

The power of FOCUS... Best to do only one thing at a time? | Leadership Lessons from Kids. 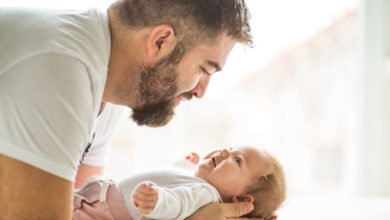 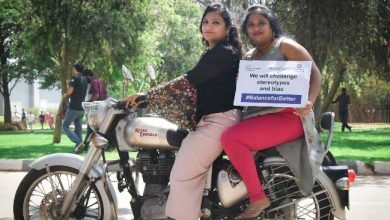 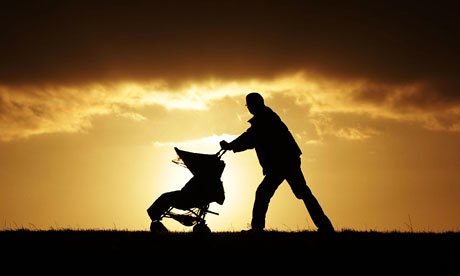 Paternity leave: New fathers deal with what companies dole out 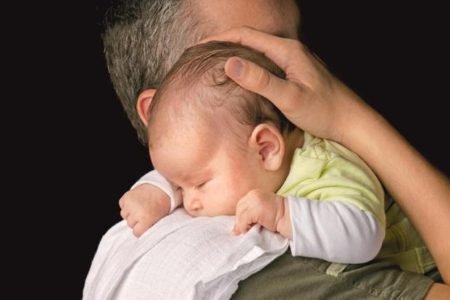 Why do companies baulk at giving paternity leave?