Due to a timely confluence of factors (domestic and international), ecommerce in India had come of age. There were at least a couple of players that suddenly seemed strong enough to make the best of their early mover advantage, consolidate their position, and even take on the global numero uno – Amazon!

They went and hired a new set of leaders to lead some of their functions – from some of the Silicon Valley companies or large domestic companies. Many of these hires didn’t survive for long. Some of them are still riding on the media publicity that followed their hiring to stretch their relevance in the public memory. There has been a lot of unnecessary debate on the reasons for these exits. Seeing some of them operate, it was pretty obvious that something like this was coming soon. Their LinkedIn activity was indistinguishable from what they were doing on FB – one posted a picture of his backyard on LinkedIn (relaxing at the end of a hard day’s work!). Anything can get you a hundred likes, and they seemed to be basking in this new found glory and media attention. Their contributions to building the businesses that hired them were never really known.

There have always been enough Indians (and Chinese for that matter) that have done reasonably well in the valley (and elsewhere in the US) but would have struggled to accomplish anything of significance in their home country for the simple reason that the environments in these countries is unstructured and chaotic. There is a lot of friction in the environment that can make even the simplest things very complex. A lot of people that are smart at one level lack the tenacity to deal with the chaos and excessive friction. Most professionals, who like a stable job, don’t do well in this environment but can do exceedingly well in a structured, enabled and friction-free ecosystem. The entrepreneurs that created these companies were thriving in this environment precisely because they were entrepreneurs and not professionals that loved stability.

Now the kind of people that these ecommerce companies hired (or were forced to hire) was these professionals that were doing reasonably well because of the system they were a part of (an enabling environment in the valley or the supportive systems of large domestic companies). They were not even the best in the business. Most of them had failed to make it big in their respective companies and were looking to build their place in the sun. The big ecommerce opportunity in India was the perfect place to try their luck.

Ten Things Never To Say While Negotiating A Job Offer 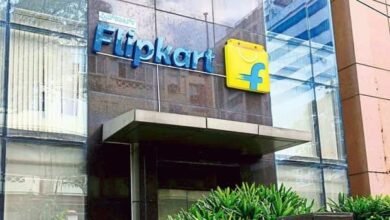 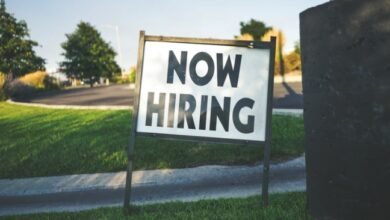 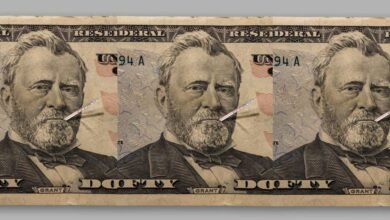