NEW DELHI: Here’s a little-appreciated corporate factoid with big implications: A CEO (or an MD or a chairperson) wasn’t the highest-paid executive in 22 BSE200 companies, show data for 2014-15.

Paying chief executives the most is corporate conventional wisdom number one. But not only, as the data crunched by ET Intelligence Group show, is there good statistical evidence showing this wisdom is often ignored, there’s also widespread anecdotal evidence.

Global case in point: in 2014, CEO Tim Cook wasn’t the highest-paid executive in the world’s most valuable firm, Apple. Senior talent hired from outside was paid more to make their job change seem worthwhile.

Most companies are extremely reluctant, when they are not listed, to share compensation information.

Even listed companies are not inclined to talk in detail about compensation structures. But many conversations ET reporters had with headhunters, experienced industry watchers and senior insiders pointed to the fact that companies paying a CEO less than another executive is not as rare as supposed.

There are big corporate names in our list of 22 BSE200 companies that do not pay their CEOs the most: M&M, Tata Motors, Adani Enterprises, Adani Ports, Reliance Power, Reliance Communications, Reliance Capital, Titan Company and Kotak Mahindra Bank.

America Inc is entirely familiar with the concept of not paying the most to a CEO. For example, a September 2013 report in rediff.com showcased 22 American executives who get paid more than their company top boss.

Financial firms are among those most likely to pay a star employee more than a CEO, but it can happen pretty much in any sector, our data show. 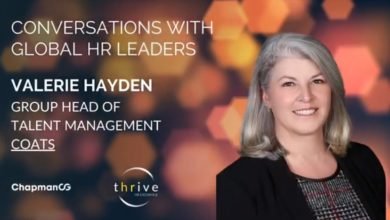 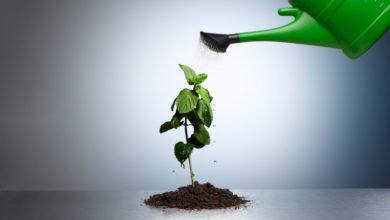 How the Best Managers Identify and Develop Talent 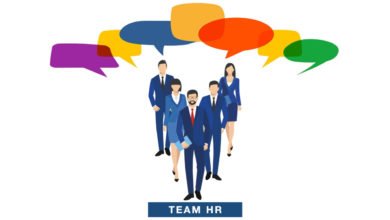