Wipro client, TalkTalk Telecom says a few more employees of the IT firm could be arrested by Kolkata police for stealing subscriber data

Kolkata police has already arrested three employees of Wipro’s back office unit since TalkTalk along with Wipro first notified the city police of a suspected wrongdoing.

“I can confirm that, with Wipro, we first notified the police of our suspicions on 9 January,” a spokeswoman for TalkTalk said.

“We are having very hard and firm discussions with Wipro because we take this issue of data breach very seriously. At this point, we cannot rule out more arrests by the local police but I must add here that it is not a big gang and only a small number of people who may be involved.”

The details of the data breach remain sketchy and TalkTalk and Wipro declined to share details. But according to an executive at TalkTalk, over the last few months, a few employees of Wipro’s back office unit are suspected to have stolen the data of its customers—by taking information in their mobile phones and pen drives.

They are suspected of using this information to make fraudulent calls. All this came to light when TalkTalk started a “forensic review” into a cyber-hacking scandal that hit the firm in October last year.

7 Phrases You Will Never Hear a Great Leader Say 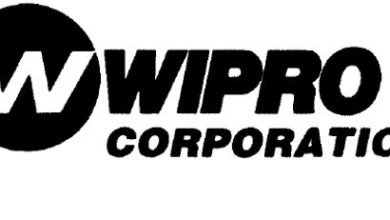 The Wipro I knew! 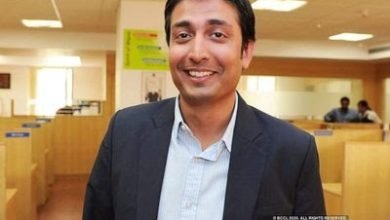 Not laid off a single employee, will not layoff anyone due to pandemic: Wipro chairman Rishad Premji