Indian IT major major Wipro has launched Saudi Arabia’s first all women business and technology park (WBP). The park was inaugarated in the presence of Saudi Aramco and Princess Nourah University (PNU). 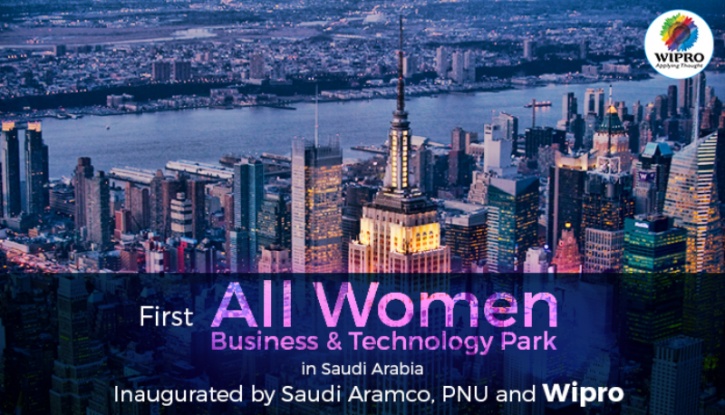 WBP, a joint venture of PNU (world’s largest university for women) and Wipro Arabia, consulted with Saudi Aramco as the strategic advisor and anchor of this initiative. The joint venture will see facilities and infrastructure developed at the at park set in Riyadh, and will train employ up to 21,000 Saudi women, Wipro said in a statement.

WBP aims to become the largest engineering drafting services, business process services and IT hub in the region for Saudi specific sectors that including oil and gas, government, manufacturing, healthcare, telecom and construction. “Dedicated to working women, this business park is a first of its kind project aimed at providing knowledge-based employment for women in the Kingdom of Saudi Arabia,” it added.

“The goal of the WBP is to create 21,000 jobs by 2025 and give women a critical role to play in a way that serves the objectives of the nation and to build a knowledge economy with societal and international partnerships,” Huda Al-Ameel, Rector of Princess Nourah University said. “In a country where women represent about 60% of all university graduates, but less than 15% of the country’s workforce, the Women’s Business Park is poised to be a milestone initiative,” she said.

Azim Premji, chairman of Wipro, said it is the company’s endeavour to foster an environment that encourages and enables more women to participate in business and tap their leadership potential. “It has been more than a decade since Wipro began its operations in the Kingdom of Saudi Arabia and localisation has always been an important aspect of our business strategy here,” he added. The park in the PNU premises includes entrepreneur incubators, daycare centres and a one-stop coordination centre for government transactions.

Prime Minister Narendra Modi on Sunday interacted with Saudi women IT professionals at the first-of- its-kind all-women TCS training centre in the heart of the city here and invited them to come to India. “For the world it is considered to be a main headline news that in Riyadh today I am meeting those IT professionals who I can say today represent the glory of Saudi Arabia,” Modi said while interacting with Tata Consultancy Services (TCS) women professionals in Riyadh.

A Practical Guide to Entrepreneurship 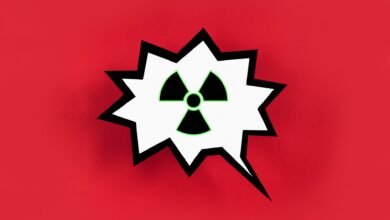 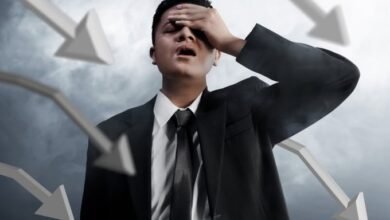 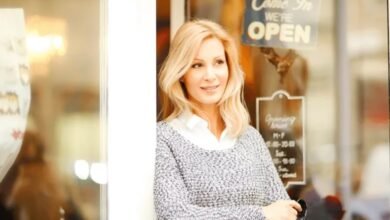