As many as 75 senior VPs and VPs and as many as 300 general managers are exiting Wipro while Wipro CEO Thierry Delaporte is carrying out the reorganization of the company structure.

This planned reorganization was reported in November. The prime focus of doing the same was to drive sharper client focus by reducing the number of layers in the firm.

Thierry Delaporte, who was with Capgemini for a long time said, after taking over in Wipro six months ago, that the multiple layers  has impacted accountability. As far as numbers as concerned, there are almost 200 SVPs and VPs in the company.

On the exits of such senior professionals, the company said that it will from January 1, replace its earlier structure. The earlier structure of seven strategic business units, service lines and nine geographies will be replaced by four strategic market units (SMUs) and two global business lines (GBLs) as a part of restructuring. As the top pyramid was narrowed down, company has selected leaders best suited for the roles in the new structure.

Wipro shall also be recruiting for outside from outside and be onboarding several global account executives as well as senior regional leaders soon. The company has also appointed Douglas Silva, IT veteran and former AWS executive, as the country head of Brazil, who will be reporting to the managing director of Latin America, Mukund Seetharaman.

Why 5G Will Change The World 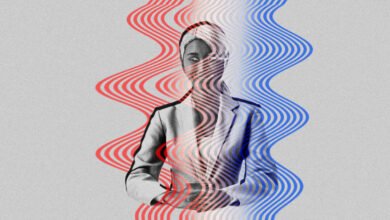 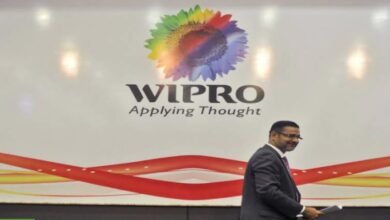 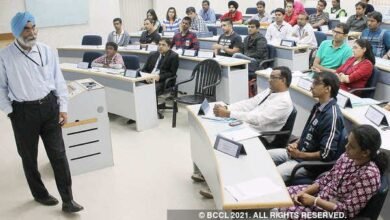 Investment in upskilling can boost global GDP by $6.5 trillion by 2030 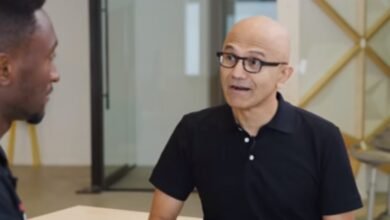