Within the full-time workforce, it’s far more common for women to have negative experiences at work than men, according to SuperFriend CEO, Margo Lydon.

“But what we’re seeing across both male and female workers, is a reported decline in accessibility and willingness to listen from leadership.”

The Gender Identity Report is a snapshot taken from SuperFriend’s annual Indicators of a Thriving Workplace (ITW) Report, which surveys 10,000 Australian workers.

The ITW Report measures the current state of mental health and wellbeing in Australian workplaces, against a desired state.

Despite the heightened focus on women’s experiences at work following the #MeToo movement, and an increasing focus on ensuring fair remuneration and workplace opportunities, the Report has found that Australian women are further from thriving in 2019 than the previous year.

Free Access to HR Certification Courses and Other HR Tools

HE Talks : Creativity during Troubled Times by Dr Pavan Soni 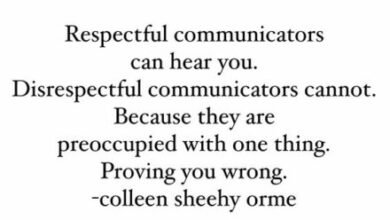 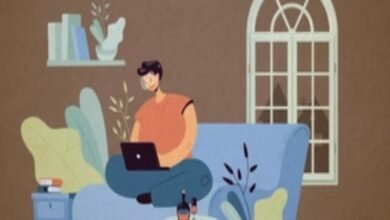 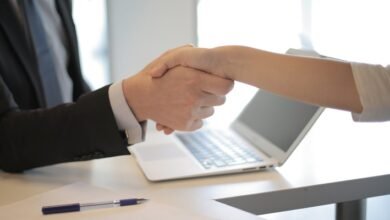 How to Market Yourself as the Best Candidate