From action films to advertisements of cola, men are often pictured as macho figures who can make or break any situation with panache.

This depiction has made the world believe men from all walks of life are not only stronger and heroic but can function better than women.

To much relief, a new study breaks this myth, and well quite fantastically.

The researchers at the University of St. Gallen, Switzerland, analyzed the performance of both male and female tennis players during the Grand Slam tournaments and found women fared better under pressure.

Women are stronger than men when the pressure is on

In a recent interview with the Harvard Business Review, researcher Alex Krumer explained that the team behind the study decided to focus on performance under pressure in tennis because of the clarity of the data.

“Tennis is a sport in which it’s very easy to measure performance and competitive pressure. There’s a clear winner of every point, game, set, and match, and you can assess the extent to which victory in a particular game–when the score is, say, 1-1, 3-1, or 5-0–affects the probability of winning the match,” Krumer explained.

So what did the researchers find when they looked to see whose performance was affected by intensely high pressure situations? The data were conclusive. “We can confidently say that in the world of elite tennis, women are better under pressure than men are. They choke less,” Krumer declared.

Is this applicable outside tennis?

It is undoubtedly a fascinating find for tennis fans to know that women are not mere emotional flower buds when it comes to challenges in their way, but does it have anything to teach those in the business world?

To know more on this, we got in touch with a few women leaders who gave a holistic view on how women are better at managing pressure at workplaces.

Design the Life You Love – An Overview

Leadership: Are People Born With the Skill or Can it be Acquired? 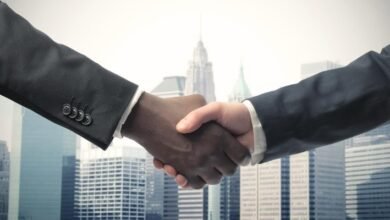 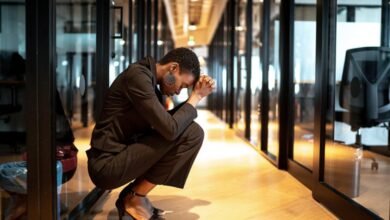 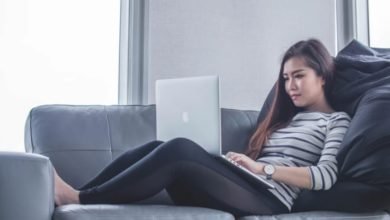 The office and the home! 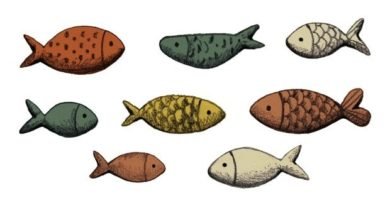 Defining the future of work with diversity & inclusion at the core