BENGALURU: Research and development (R&D) activity in India’s private sector has a larger proportion of women compared to government-supported agencies, even as men continue to overwhelmingly dominate the sector.

At least seven out of every 10 women employed by private R&D facilities are involved in research, whereas not even half of the female staff in government-aided scientific agencies have the same role, according to the latest edition of Science and Technology Indicators (STI-2019-20) compiled by the Government of India’s department of science and technology that was released this month. The employment data is for 2017-18. 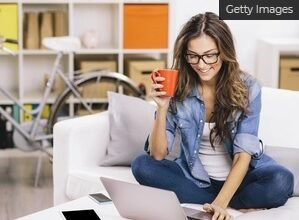 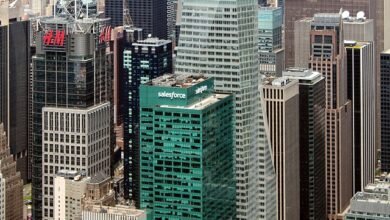