It was one of those difficult days as Ram slowly made his way to his work-station. People were hesitant to come to him. It was one of those days of choice making where he decide if the work done by one of the team members was good enough for him to carry on in the organisation. Not easy.

He was ambivalent. In good times, things are good. When times are bad, everything looks terrible. He knew he was being watched. He read through the files slowly. It was clear that the team member was an under-performer! Sometimes you need the support of those around you and the person had none. He had to let the person know that he was not good enough for the role and perhaps even separate from the firm.

It was a difficult choice. He went up and told his manager and sought his counsel. The manager was only too happy to let the person separate. Ram was not convinced though. He called the team member to his office, and heard him out. He first pointed out what the person was good at and what he was failing to do. He told him that he would give him one last chance, and more, he would help him along the way of the ‘performance improvement plan’. There was a weary smile of gratitude. Ram of course was worried.

Ram went to the coffee shop nearby. It was a long day. Although he had his manager’s approval to terminate the services of a person, he had not. He felt burdened with the thought – have I done right? Would his manager forgive him, as he had not told him about his conversation? He was lost in thought.

Just then, a hand fell on his shoulder. His manager’s. He was smiling. “So, you agave him a lease of life, did you?” he asked. He did not wait for an answer. He simply said – “Ram, you are a good man. It is the right answer. Not easy, but the right answer.” So, saying he smiled again in a warm sort of way and left.

What stayed with Ram were the words. The words that brought life into Ram’s world. Words have a power to elevate. This one will not be forgotten in a long time. He smiled and quaffed his cup. Words of encouragement he would remember in a long time. Words that would make someone”s life as enlivening as his own, “You are a good man.”

How Gamification And Social Networking Impact Learning: Communication Is The Key 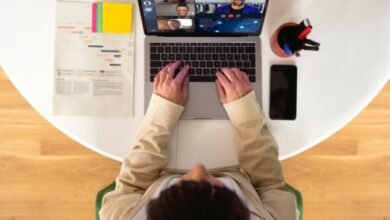 How To Be A Strong Leader During Difficult Times 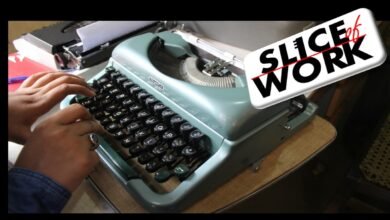 Typewriting and Aspirations….Slice of Work 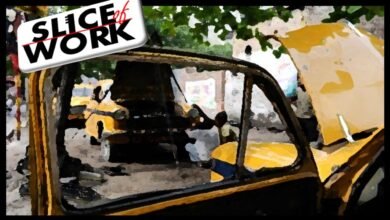 ‘Stand up’ – a lesson in leadership