Facebook CEO Mark Zuckerberg says he will take two months of paternity leave after the birth of his daughter.

Mr Zuckerberg made the announcement on his timeline, calling it “a very personal decisio

Facebook allows its US employees to take up to four months of paid parental leave – time which can be used at once or throughout the child’s first year.

Mr Zuckerberg announced in July that he was expecting a baby girl with his wife, Priscilla Chan.

He did not say who would be replacing him at the company.

In his statement, accompanied by a picture of a pushchair and his dog, Mr Zuckerberg, 31, said: “Studies show that when working parents take time to be with their newborns, outcomes are better for the children and families.”

Straight from the Heart-Thoughts and Experiences of an HR Professional

Management lessons to be learnt from Dhirubhai Ambani 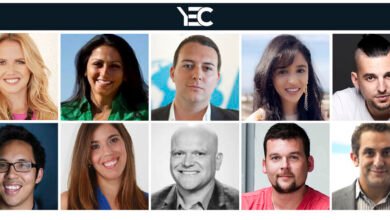 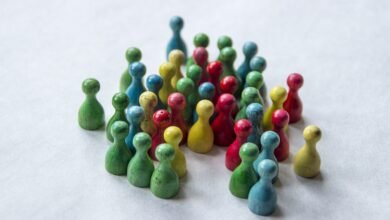 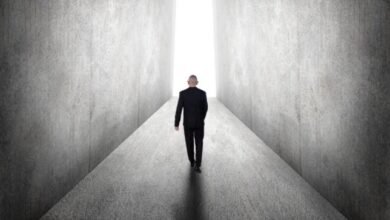