You’re a night owl, a mother, a daydreamer. Or maybe you grew up economically disadvantaged or deep in rural isolation. Whatever your personal difference is, you’ve likely been conditioned to believe it’s a weakness—a flaw. Something to be hidden at work.

I’m here to tell you that what you think is your weakness might, in fact, be your biggest professional strength. Our personal stories influence how we think about our abilities, achievements, and possibilities, and often, our views of ourselves are more negative than the assessments from our peers.

When You’re Different from Your Peers

I worked with a young leader in private equity named Emily who struggled with reconciling her difference from her peers, and her story taught me a lot about how we view the things that set us apart.

Emily is a bright, engaging woman with a powerful track record of achievement. A graduate of both Harvard University and Harvard Business School, she left Boston to join an elite private equity firm in California. She was promoted early and often and was soon sitting on the forty-fourth floor in a corner office. She is polished, confident, and attractive. She’s perfect, at first glance.

During our first meeting, she confessed she was exhausted. “I’m trying to keep up, but I don’t think I can. Everyone else has more time to focus on sourcing and researching deals than I do. My toddler is teething, and he’s up most of the night. I can’t stay awake when I work late at my laptop. I just keep dozing off, and I know I’m falling behind.”

Emily had looked at her peers and realized three things: First, they were all male. Second, none had children or other significant family responsibilities. Third, they each worked all day, every day. She believed that to be successful in this environment, she had to look and sound like the people around her.

Emily worked hard to remove all traces of her son from her work life. When he was born, she was checking email shortly after they left the hospital and was back in the office within six weeks. She rarely talked about him and had a deep list of nannies on call to help her stay late and start early.

“I can’t afford to be different,” she told me. We later learned Emily’s peers and manager were strongly hoping she’d be exactly that. 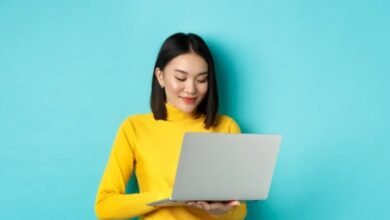 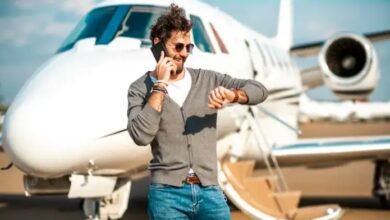 Many millionaires share these 5 personality traits — and they’re a ‘relevant factor in wealth accumulation,’ study says 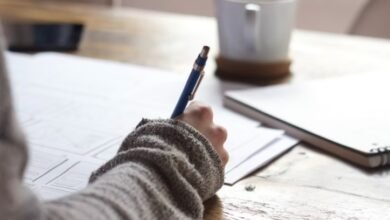 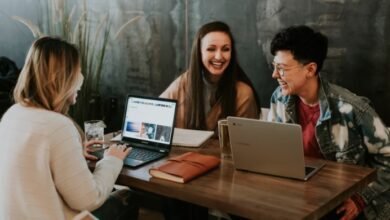