It’s a crisp late-summer day in Tacoma, Washington, and Maya Makino has just started her sophomore year at the University of Puget Sound. She’s 19, which puts her at the upper end of generation Z, whose members currently range in age from 5 to 20. Like many of her peers, she doesn’t think of college as a relaxing period for self-discovery and navel gazing. She was 10 years old when the recession hit—just old enough to be aware of what was going on—and that has shaped her feelings about higher education.

“There’s a lot of stress about finding a job after college and being able to support yourself,” Makino says. “My friends and I are really focused on finishing up in four years and having a good career path. There’s less time for reflection because there’s that worry about whether you’re going to be able to survive in the economy if you’re not really directed.”

For the past several years, the media has been obsessed with millennials, the most studied group ever. But as Makino’s generation grows up and gets ready to enter the workforce, corporations are paying more attention to this crop of young people born between 1996 and 2011. At 60 million strong in the United States, they outnumber millennials by 1 million. It would be easy to assume that they are just an exaggerated version of the generation that came before them, spending even more of their lives on social media, doing even more of their shopping online, and demonstrating an ever greater collaborative nicernature. But generation Z grew up in a starkly different historical context than millennials, which has given them a distinct outlook on the world.

Millennials were internet pioneers. They invented Facebook, shopped from their smartphones, and smoothly transitioned from satellite TV to Hulu and Netflix. Generation Z, meanwhile, doesn’t remember life without these basics of 21st century life. Millennials helped elect a black president and legalize gay marriage; many generation Zers see these milestones as the norm. Millennials came of age during a time of economic expansion and were shocked to find a diminished, unwelcoming job market after college; generation Z has been shaped by the recession and is prepared to fight hard to create a stable future for themselves.

Makino is fairly typical in this regard. She grew up in a solidly middle-class family in Arcata, California, with a professor father and an artist mother. At 19, she is responsible, mature, and financially savvy; she’s taken on a work-study job at her college alumni magazine to help pay the bills and is always mindful of the cost of her education. “I was thinking about taking a gap semester to have a life outside of being a good student,” she says. “But if you step off the treadmill for even a minute, you start accruing [interest] on your student loans. So I decided against it.”

Seven Signs Of Burnout – And What To Do About Them 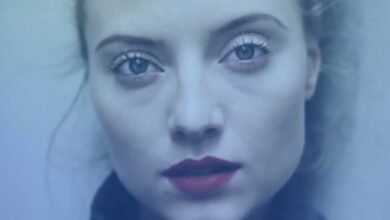 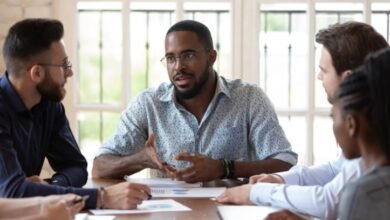 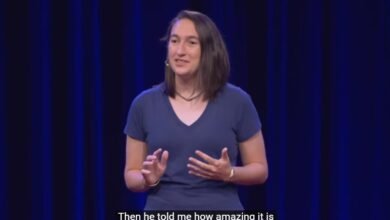 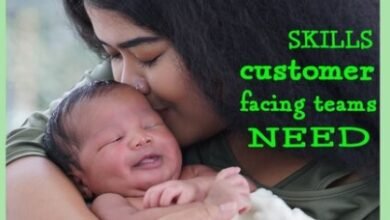