The employees’ provident fund will earn a higher interest rate of 8.8 per cent for 2015-16, marginally up from the existing 8.75 per cent.

There has been demand to hike the PF interest rate to 8.90 per cent.

Union Labour Minister Bandaru Dattatreya said the hike is an ‘interim one’ and indicated that it could be further revised later.

There is global slowdown and interest rates in India are also coming down, the minister said, adding that the Reserve Bank of India and other central government organisations are monitoring the market trends.

“We had last time given 8.75 per cent and this time, seeing the situation, we are declaring 8.8 per cent for the workers,” he told reporters after chairing the 211th meeting of the Central Board of Trustees (CBT) of the Employees’ Provident Fund Organisation (EPFO).

While trade unions had demanded that the interest rate be fixed at 8.90 per cent, the government had revised it to 8.80 per cent, he said, underlining the Centre’s commitment to the working class.

Help! My Boss Is Terrible, What Do I Do? 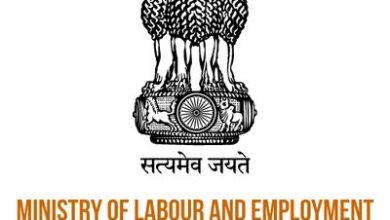