This could be the first time you are coming across the term Zoho Mafia, but it’s an entity that creates more than 6,000 jobs in Chennai alone and earns more than $500 million in revenue.

In general the new “Information age” is booming, but creating fewer jobs than what “Industrial revolution age” did. So when anyone creates new, high-skill, high-value jobs; that is extremely valuable to overall economic prosperity.

From my point of view, Zoho might be a vital company for India, not only does it create more than 10,000 jobs (both directly and indirectly), it also tends to lead and inspire people to create their own companies.

In fact, Zoho has created more than 8,000 jobs, indirectly.

Why do I call it Zoho Mafia?

You may be heard about PayPal-mafia, A group of former PayPal employees and founders who left Paypal and other big companies such as Youtube, Linkedin, Yelp, etc.

After the Paypal Mafia booming, the term (*)-mafia is generally considered as the companies which are founded by the former employees (founders/developers/ designers, etc) of (*) company.

Zoho Mafia refers to a group of companies which are founded by former Zoho employees.

The Willpower Instinct: How Self-Control Works, Why It Matters, And What You Can Do To Get More Of It 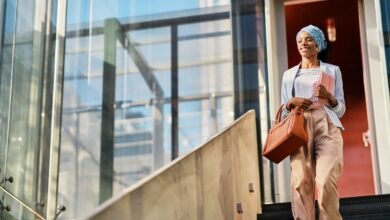