The video game industry is one of the fastest-growing industries in the world. In 2020, the revenue from the worldwide PC gaming market was around $37 billion, while the mobile gaming market generated around $77 billion during the same year.

It’s estimated that by 2023, the global video game market will reach the value of an astonishing $200.8 billion. It’s really no surprise that a lot of developers these days want to be a part of this industry. That said, it’s not just about having a high-salary job but also about creating something that people will enjoy for years to come.

Being part of a team that is responsible for creating a true masterpiece that will be remembered by various generations of gamers is oftentimes a more valuable perk than all the money they can earn in the process. With that in mind, here’s what you’ll need to become a video game developer.

What is a video game developer?

More often than not, people confuse a video game developer with a video game programmer. Programmers write the code that will make the game work. However, a game developer can be anyone who contributes to the game’s development process ranging from concept artists to game testers.

Therefore, a video game developer is a broad term that encompasses many professions and various responsibilities. That said, video game companies have different development teams. Each team is responsible for a specific stage in the game’s creation cycle.

They all have their unique roles and they address certain aspects of the game itself. So, when you say that you want to be a video game developer, you’ll have to decide what exactly it is that you want to do. One of the most important roles is turning someone’s idea into a real and playable game.

Although video game companies prefer people with talent and skill, having proof that you know your way around is an added bonus. That said, you should at least have a bachelor’s degree in computer science or software engineering.

The main reason you’ll need a degree is to help you get ahead of the competition. A game developer is a highly sought-after job position and you’re not the only one after it.

Having a degree means you’ll get recognized sooner rather than later. It will serve the purpose of being the foundation for your competence. Once you get a chance, you’ll have plenty of opportunities to show off your skills and talent.

As mentioned before, there are many aspects of video game development and there’s a development team assigned to every aspect. Understanding the development process well will help you decide what you want to do.

Not only that but understanding how games are developed can help you learn how different teams communicate and collaborate with each other. For example, the development team working on the Google cloud gaming platform collaborates with programmers so that they’ll know how to optimize the work environment the right way.

Each team may have separate responsibilities but everyone is working together towards achieving the same goal. Knowing how the process goes will help you decide which position suits you and your skills best.

Every playable game has a working code running in the background. You need to be at least familiar with programming languages used in game development so that you can work as a developer.

An expert level proficiency in any of these languages will help you land a job more easily. However, you don’t have to be an expert. But you need to have an entry-level proficiency to make your job much easier and help you fit in with the rest of the crew more seamlessly.

Like a college degree, job experience isn’t always necessary but it’s helpful to have. If you want to increase your chances of landing a great job as a game developer, you might consider getting some experience under your belt, beforehand. That said, try working on some projects pro bono or volunteer to help out in any way that you can.

There are a lot of indie game companies on crowdfunding projects that may need your help. Working on such projects will help you create a portfolio. You can present it when you apply for a job and it will work in your favor. It’s important to show your potential employers that you can walk the walk and not just talk the talk.

Becoming a game developer isn’t easy. This profession requires knowledge and both hard and soft skills. That’s why it’s important to do a lot of research and pave your way one step at a time toward finding an ideal game developer job position.

Culture Shock: How To Improve Company Culture Through Technology

5 Tips to Speed Up the Growth of Your Business 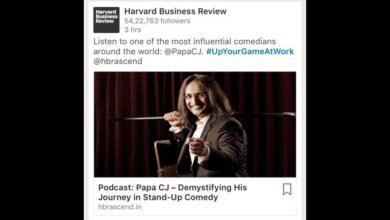 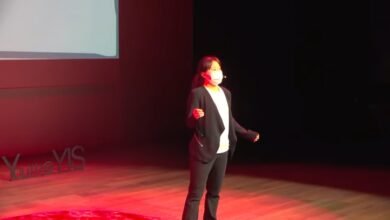 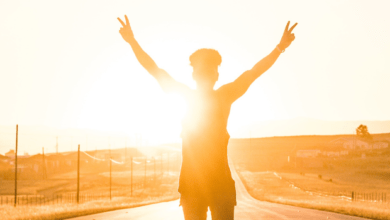 The 3 Step Process to Ultimate Victory 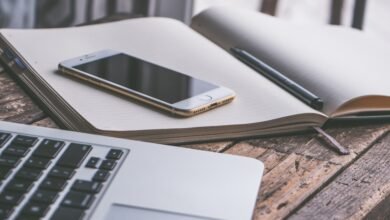