Don’t grumble …. matter of time before you tumble, if unfortunately, you are not humble. When people suddenly find themselves in positions of Power, they experience alongside, the sudden weight of imaginary wings on their shoulders. As they flutter those wings they soon realize their sudden distinctive magical ability to do or undo things which the others around cannot. Unknown to them, the fetus of Hubris is implanted by the Demon in their minds, the moment when they felt the weight of their wings, the first time !

Hubris is the destroyer. Hubris nurtures on a diet of Power. Traps you into believing that you are different, greater, power-born with destiny to be served by others and do your fancy. The wise cure their toxic hallucinations by countering it with substantial doses of humility. The unwise nurture it with further supplements of arrogance, pride and over-confidence … all to their utter peril to collapse for sure with time.

As I look back at 4 decades of my Corporate experiences,

The test used to check this out is simple. Give the leader total power and evaluate his leadership performance by the least amount of Power that he utilizes to deliver results! This is the test of Power Paradox. Weight of baby Hubris is equal to the Power utilized instead of Persuasion or Influence to deliver results ! Don’t let Power induce you into seriously believing that this deceptive baby Damien (aka Hubris) will ever grow to be your friend.

Amazing. Simply recalling a past experience of Power can lead to people greatly overestimating their abilities, even to the extent of believing that they could affect a random roll of a die. Just imagine. Extrapolate the implications of this experience on leaders holding important positions and experiencing unlimited moments and a sense of Power for a long period of time – how that would influence leadership behaviors. A simple case of the obese baby Hubris.

By the way, the results of the people who chose to throw their own dice in the second group and those who asked the Experimenter to roll it – showed no significant difference.

The 5 Steps to Building Unshakable Confidence 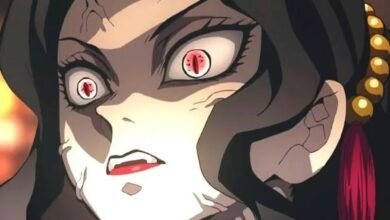 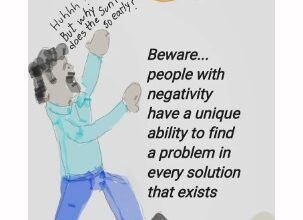 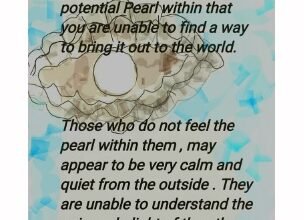 Discover The Pearl Within 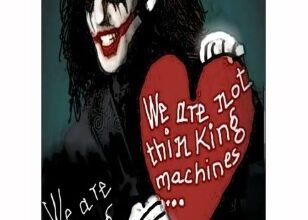