The beauty of any workplace environment is often a wide range of personality types and work styles. But according to recent research, some personality traits fare better than others when it comes to getting a promotion.

Specifically, extroverted people are more likely to quickly ascend the career ladder, and neurotic people are more likely to stay exactly where they are. A report published by job search website Joblist last month surveyed 1,011 U.S. workers about their personalities and work experiences, and found that 25% of those surveyed with outgoing personalities received promotions last year — the highest percentage of any personality group studied.

On the flip side, 30% of participants with high levels of neuroticism — people who may get easily overwhelmed and express emotions like anger, anxiety, self‐consciousness or irritability at work — said they’d never received a promotion. That was similarly the highest percentage of any personality group studied.

Survey respondents were asked to evaluate themselves on the “big five” personality traits: openness, conscientiousness, extroversion, agreeableness and neuroticism. Those traits come from the Five-Factor Model, which is widely used among psychologists today. The report noted that its findings do have “certain limitations,” because the data is based on participants’ self-reporting.

Why students should get mental health days - Hailey Hardcastle 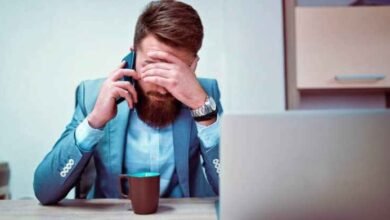 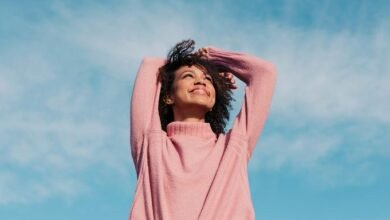 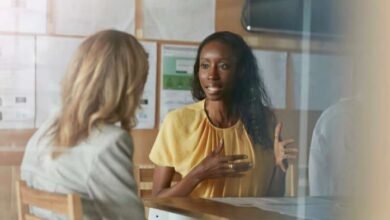 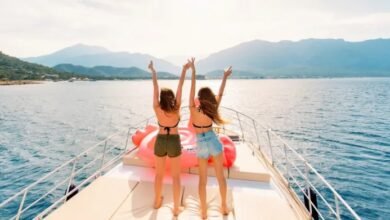