If you were a fan of the TV series “Mad Men” (like I was) then you should know that real life advertising legend Bill Bernbach was one of the models for the character of Don Draper. In May of 1947, Bill was 35 years old and the Creative Director at Grey Advertising in New York City. Way back then he detected something he wasn’t happy with – as the agency grew, he felt they were losing their creativity, and becoming a victim to growth (what he called “bigness”).
So he wrote a letter to the owners of the agency that’s since become classic. Apparently the leadership at the time didn’t listen to his advice and within two years, he left Grey Advertising to co-found the very influential agency, Doyle Dane Bernbach.
Here’s the letter he wrote, and as I read it, I realized that today it’s a message for everyone and every business, nonprofit, and even churches. As we grow, we often lose that creative “spark,” and his letter is a powerful reminder about how great creative leaders think:

Leadership Caffeine™—Lessons for Transformation Learned in the Northwoods 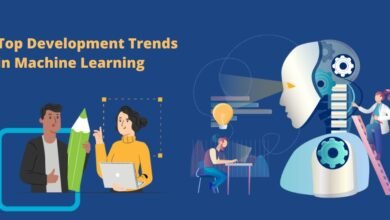 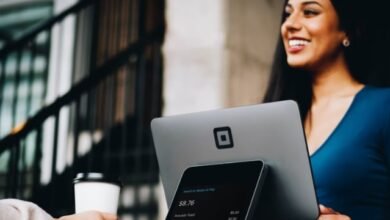 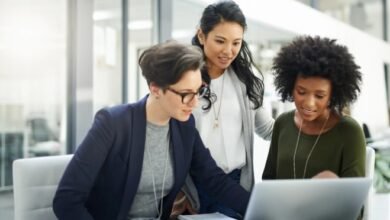 Why Too Many Women’s Leadership Initiatives Fail