In time, we may look at the years before 2020 as B.C. (Before Covid) and the period after as A.D. (After Devastation).

One hallmark of the A.D. years will be the change in labor markets that have long been shaped by patterns of migration. At the start of the 20th century, most of the U.S. population and industry was concentrated in New York, Illinois, Pennsylvania, Michigan, and Ohio. WWII saw the expansion of industry to other states, as 16 million people relocated to new and growing industrial centers during the war years. Then in the post-war years up to 1970, about 12 million people moved to major cities, mainly in California and the upper Midwest.

The growth of a high-tech and knowledge economy continued the trend of the population moving to large cities, especially on the coasts. Major metropolitan areas (with a population over 1 million) gained about 68,000 new migrants annually from 2000 to 2015.

The pandemic has put the last nail in the coffin of that trend.

In the last five years, the gains of population in big cities have turned into an annual loss of 167,000. The biggest losers have been megacities (population over ten million). For instance, the New York metropolitan area lost 196,000 residents last year; Los Angeles lost 122,000. San Francisco lost over 28,000 in the second quarter of 2019. And Chicago has lost about 90,000 residents since 2014, and now has fewer residents than a decade ago.

Where Are People Going?

The most recent Census data shows that people are moving to suburbs and small towns, places with lower population density and detached housing, where social distancing is easier and consequently infection risk is lower. These are mainly in the South. Three of the top 10 metro areas with the largest gains in population between 2010 and 2019 were in Texas: Dallas-Fort Worth and Houston gained over a million residents each, Austin gained over half a million.

"Liking" Your Job vs. LOVING Your Job | Simon Sinek 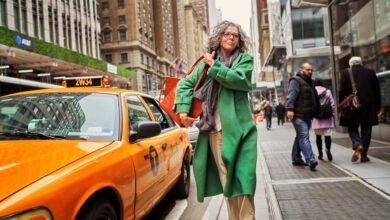 Even in a Candidate’s Market, Ageism Exists in the Hiring Process 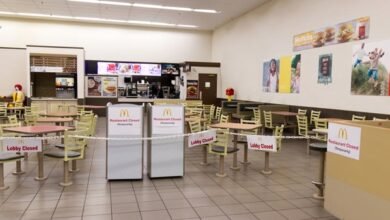 The great resignation: the revolution of the employees in search of labor flexibility 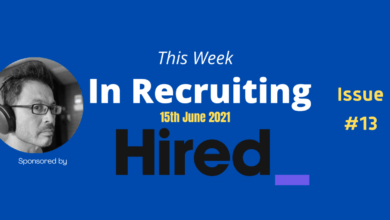 This Week, In Recruiting – Issue 13 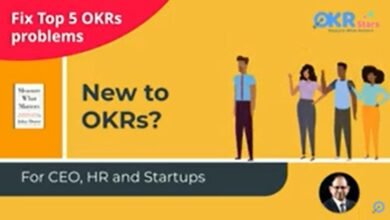 New to #OKRs? Fix (top 5 challenges) to adopt by HR, CEOs and Team and startups