With many more companies now open to employees working from home, August has seen a good jump in the number of white collar job openings. Consequently, the uptick that was seen in July has spilled over to August and over 60,000 jobs have been refreshed and re-listed over the last three weeks, according to data compiled by Xpheno. Co-founder Kamal Karanth, however, is circumspect waiting to see how much of this gets translated into hiring.

Nonetheless, the total active openings which had dropped from 2,00,000 in April to 1,67,000 in May and further to 1,32,000 in June before increasing to 1,70,000 in July, are over 1,90,000 already. These numbers reflect openings at employers that are actively looking for people and accepting applications.

Siddhartha Gupta, CEO, Mercer Mettl, told FE one reason for the increase in job openings is that more firms are now hiring remote workers or freelancers. Hiring in IT space continues to be strong according to Sanju Ballurkar, president, Experis IT, part of ManpowerGroup India who observed that technology positions that cater to distributed workforce management are certainly seeing an uptick. Aditya Narayan Mishra, CEO, CIEL HR Services, said there has been a close to 8-10% pick up in August compared to July, though it would be about 25% lower when compared to August 2019.

VDMA India Webinar | "Transformation of work, workplace and workforce in the new normal" 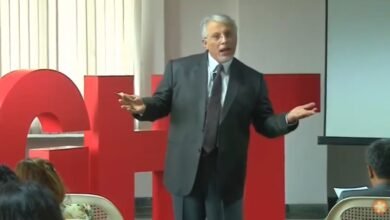 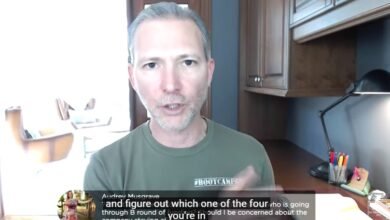 The Best Question to Ask a StartUp in a Job Interview 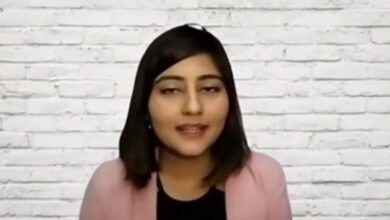