The fiery reaction to the release of Arc had an unexpected consequence: it made me realize I had a design philosophy. The main complaint of the more articulate critics was that Arc seemed so flimsy. After years of working on it, all I had to show for myself were a few thousand lines of macros? Why hadn’t I worked on more substantial problems?

As I was mulling over these remarks it struck me how familiar they seemed. This was exactly the kind of thing people said at first about Viaweb, and Y Combinator, and most of my essays.

When we launched Viaweb, it seemed laughable to VCs and e-commerce “experts.” We were just a couple guys in an apartment, which did not seem cool in 1995 the way it does now. And the thing we’d built, as far as they could tell, wasn’t even software. Software, to them, equalled big, honking Windows apps. Since Viaweb was the first web-based app they’d seen, it seemed to be nothing more than a website. They were even more contemptuous when they discovered that Viaweb didn’t process credit card transactions (we didn’t for the whole first year). Transaction processing seemed to them what e-commerce was all about. It sounded serious and difficult.

And yet, mysteriously, Viaweb ended up crushing all its competitors.

How to Ship Delicate Business Goods 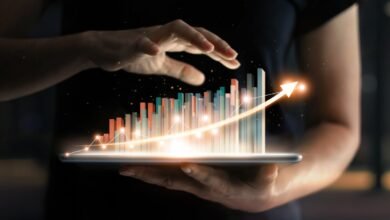 Why graphs will form the basis for a new HR industry 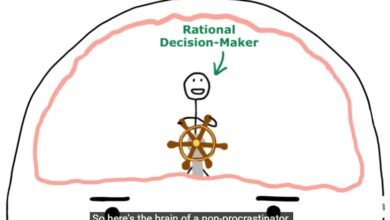 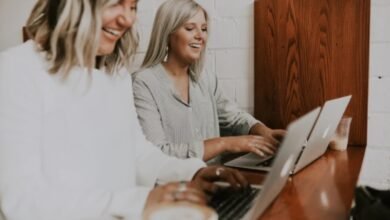 Women operate differently in the C-Suite, according to new research 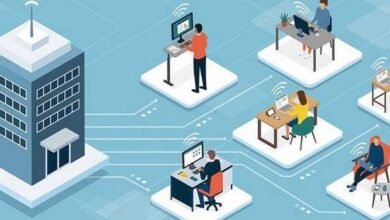 Registration of new companies sees surge during the pandemic