What makes a boss truly terrible — and how should you deal with it? Cut writer Katie Heaney explores the science behind what makes one person an excellent boss and another person a horrible one, as part of a weeklong series about what makes a bad boss, and why we’re so tortured by them.

One need not look far in order to find horror stories about bad bosses; they are among the internet forum’s favorite topic of discussion. The massive, continued popularity of the show The Office must be owed, in part, to what we, as employees, see in Michael Scott: something of our own dorky, embarrassing, try-hard, lazy, misguided bosses. And ultimately, Michael Scott is pretty nice — certainly, he’s near the mildest end of the bad-boss spectrum. Somewhere toward the other end, perhaps, we have Meryl Streep’s Miranda Priestly in The Devil Wears Prada: cold, inscrutable, and impossible to satisfy.

What makes bad bosses so … bad at being bosses? Let’s assume almost that every person in a “boss” role at work was once another person’s underling: Shouldn’t each new generation of bosses know better? If we can recognize what we dislike in our own managers, why aren’t we able to rectify their mistakes when we become leaders ourselves? And are we really so sure that we, the employed, aren’t impossible to satisfy ourselves?

According to Robert Sutton, professor of management science at the Stanford University School of Engineering and author of The Asshole Survival Guide: How to Deal With People Who Treat You Like Dirt, says many of the people we consider bad bosses get into leadership for the wrong reasons: specifically, because they enjoy wielding power over others, and the recognition that comes with it. “Those are hallmarks of narcissism and selfishness, which I think are pretty standard characteristics of bad bosses,” says Sutton.

Adding Too Much Value 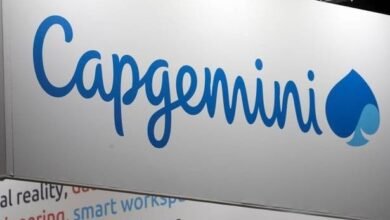