Tobias Lutke, founder and CEO of Canadian e-commerce company Shopify, says working 80 hours each week is not necessary for success.

“For creative work, you can’t cheat. My (belief) is that there are 5 creative hours in everyone’s day,” Lutke said in a tweet on Thursday. “All I ask of people at Shopify is that 4 of those are channeled into the company.”

The Shopify CEO shared his opinion in response to an ongoing conversation on Twitter, as some were debating whether working nights and weekends in addition to a standard day of work is necessary for success.

“Most people that changed the world were workaholics,” one CEO tweeted on Christmas Day.

But Lutke begged to differ.

“I’ve never worked through a night,” Lutke said in a tweet on Thursday. “The only times I worked more than 40 hours in a week was when I had the burning desire to do so. I need 8ish hours of sleep a night. Same with everybody else, whether we admit it or not.”

Lutke is worth about $3.6 billion, according to Forbes, and built a company with a current market capitalization of about $48 billion by “treating everyone with dignity and not falling into the fallacies and trappings of some orthodoxy,” as he said in the Twitter thread.

He added on Twitter, “I’m home at 5:30 pm every evening. My job is incredible, but it’s also just a job. Family and personal health rank higher in my priority list.”

And Lutke is not the only billionaire in support of getting enough sleep.

Jeff Bezos, founder and CEO of Amazon, told Thrive Global in 2016 that getting eight hours of sleep “makes a big difference for me, and I try hard to make that a priority.”

“For me, that’s the needed amount to feel energized and excited,” Bezos said.

The Terminator, SkyNet and Alexa: The Present and Future of A.I. | Marc Talluto | TEDxIWU 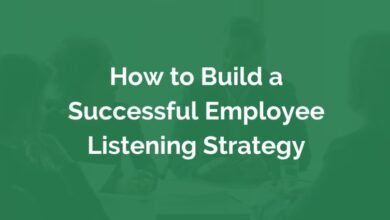 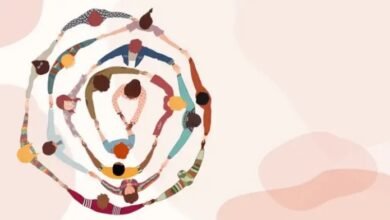 How to Create Mattering at Work