Successful people attribute habits that they follow as the secret to their success. In fact, that’s why it’s so common to come across lists highlighting these “habits of highly successful people.” In turn, accessing these lists can inspire you to develop these habits in your own life.

Rather than the habit itself, what matters most is how many successful people rely on habits to control aspects of their lives and achieve success. Take financial advisor Jeff Rose, the Wealth Hacker, as an example. After leaving a big brokerage firm to start his own firm, he still felt unfilled. This was despite bringing in six figures, having a nice home, and starting a family.

“I didn’t understand what I was missing, but I knew it was there,” Rose says. What’s more, he couldn’t describe how he felt to his wife, family, or friends. “So I began this journey of researching and looking at successful business leaders and entrepreneurs and just talking with other mentors and other successful business people.”

Rose says that he was “trying to unlock what it was that I was missing.” And, it was while he was on this research journey that he discovered that “there were some things, some commonalities that the successful people have, successful habits that they had implemented, into their daily lives that I hadn’t yet that I wasn’t doing.”

While skeptical at first, he made minor changes in his life to adopt these habits. Eventually, they did have a major impact on his personal and professional life. So, what were these changes that he implemented? Well, here are the 6 rich people habits that Rose promises will change your life.

12 Things to Give Up if You Want to Be Productive 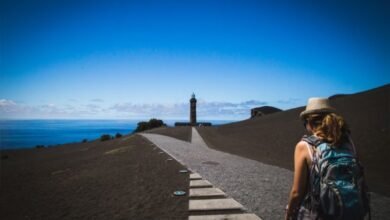 Want to Reach an Overwhelming Goal? Try the Simple Trick That’s ‘Like the Navy Seals, But for Personal Growth.’ 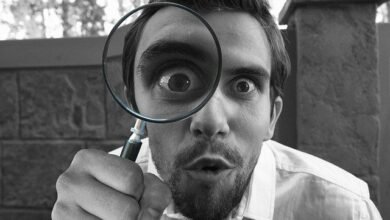 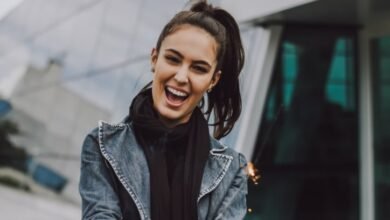 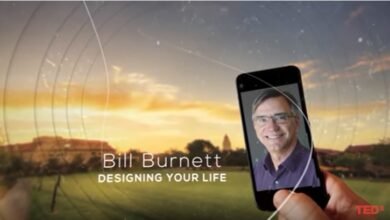