“You don’t chase a title, you chase a dream,” N Chandrasekaran told LinkedIn India managing editor Adithe Charlie as he joined the social media platform as an influencer. The Tata Sons chairman, who has had a 33-year-long journey with the Tata Group, spoke on India, the economy, and a future inspired by Artificial Intelligence (AI).

Chandrasekaran said that one needs to have an aspiration and purpose in life.

The Tata honcho joined Tata Consultancy Services (TCS) in 1987 after completing his masters in computer applications. He went in to become the chief executive and managing director at TCS, and in 2016 was appointed as additional director to the board of Tata Sons.

Under him, TCS became of one of the most valuable companies in India. He has had stints in Tata Motors and Tata Global Beverages and Tata Power. In January 2017, he was appointed chairman of Tata Sons. What does it really mean to be “empathetic”​? 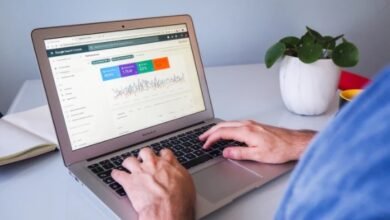 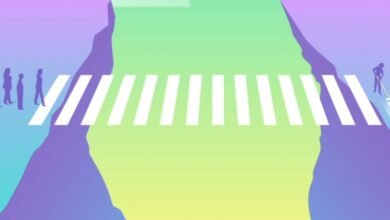 The Next Great Disruption Is Hybrid Work—Are We Ready?